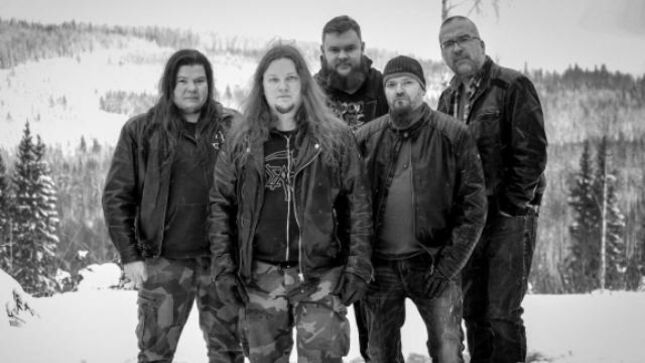 Obscure Fate was initially formed in 2008 as a solo project by guitarist / songwriter Kaleva Kovalainen in Paltamo, Finland. The band has released a new single, "Black Moon", taken from their forthcoming Raven's Call EP. It is set to be released on April 1st via Inverse Records.

The band comments: "'Black Moon' handles death and the feelings regarding to it. One can anyway interpret the lyrics in its own way. This track represents the newer productions for the oldest track from the EP is already composed over ten years ago. 'Black Moon' has appropriate amount of different elements combined that are established on Obscure Fate's music."