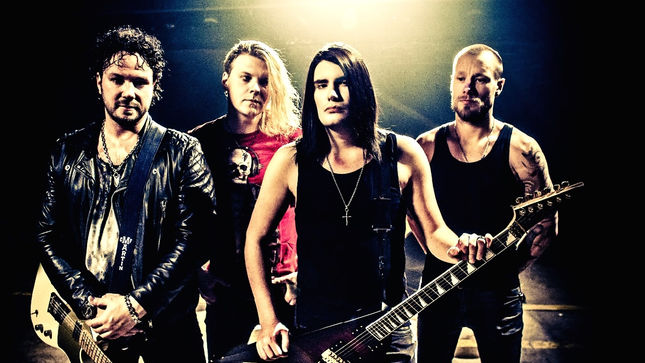 The release of the self-titled debut album from Finnish rockers One Desire is scheduled for March 24th. The music video for first single, "Hurt”, can be seen below.

One Desire was started in 2012 by drummer Ossi Sivula. A couple of years were spent writing songs and making demos with different musicians and friends with an aim to create music that could change the world. Various musicians came and went along the way, but in 2014 things started to click when they met Jimmy Westerlund (Negative, Sturm und Drang, Joel Madden of Good Charlotte, Pitbull, etc.), who has several platinum and gold albums to his credit as a producer, guitarist, and songwriter. He had just moved back to Finland after a stint in Los Angeles and the band hired him to produce some songs.

After recording three songs with a new musical direction, they managed to attract the attention of Serafino Perugino, owner and head of A&R at Frontiers Music Srl, but, at this point the band needed a great singer. After trying out some different options, Jimmy suggested his long time friend Andre Linman from the band Sturm und Drang (who had sold over 100,000 records and gone platinum and 2x gold in Finland) who had recently decided to go on hiatus. Andre got together for a couple of sessions with the guys and after writing a couple new songs together, the style and sound that was about to become One Desire was born. Ossi and Andre asked Jimmy to join the band in 2016 and this is the album that was born from that collaboration. Also, not long after this happened, the very talented Jonas Kuhlberg (Paul Di'Anno, Cain's Offering, MyGrain) was brought on and he became the last link in the chain.

This kickass new lineup perfectly captures the original vision for the band and continues upon Linman's and Westerlund's successful legacies. Musically, the band draws musical influences from classic rock bands like Journey, Toto, and Def Leppard, but also lots of heavier, more modern bands. “Our sound is very melodic, slightly pop-ish at times, but still based on a heavy rock sound,” says singer Andre Linman.

After Jimmy brought in the song “Hurt”, the band felt that that they had taken it to the next level. Andre wrote the beautiful ballad, “This Is Where The Heartbreak Begins” plus many other songs and at that time, One Desire started to find the right direction for Ossi's rocker, “Do You Believe”. Finally, in mid-2016, the band felt they finally were musically locked in and had the material to make an album that they could honestly stand behind and love beyond a shadow of a doubt.

“After the album is released we will be touring heavily, so stay tuned for some shows!” concludes Linman. 2017 will be a fantastic year as the journey of One Desire just begins! 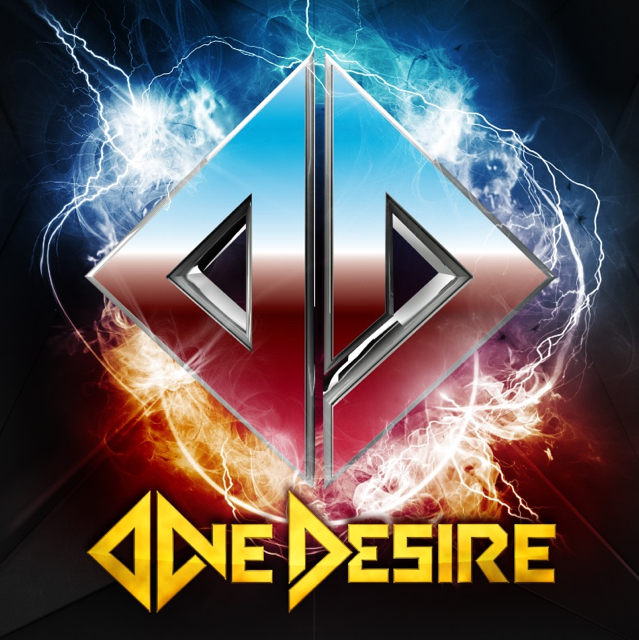