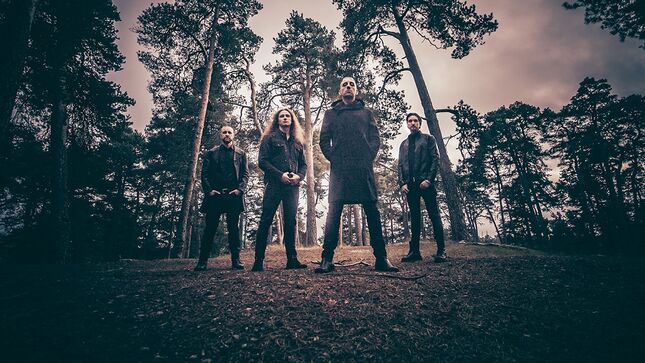 “This song was inspired by Hyperion Cantos by Dan Simmons and considers humanity's relationship to mortality and ultimately, death.

“Considering that all of us are travelling along the same linear experience of time from a point of nothingness, to (in all likelihood) another point of nothingness, this song considers that this knowledge should make us more empathetic to others on the same journey and that however divided we may be otherwise, there is no division or variance for how lives end.” – James

From the desperate content harvest of copy/paste culture ("Ascend") to the polarized rhetoric surrounding the Black Lives Matter movement in America ("Movement"), Resident Human is Wheel vocalizing the ashes they’ve witnessed falling throughout 2020 - putting a voice to our fallible nature.

“We joked at the start of the year that it's going to be the year of progressive music concept albums about COVID,” James laughs. “And we’ve kind of done that…but it's more about the time COVID has allowed us to explore ourselves rather than the pandemic itself.” 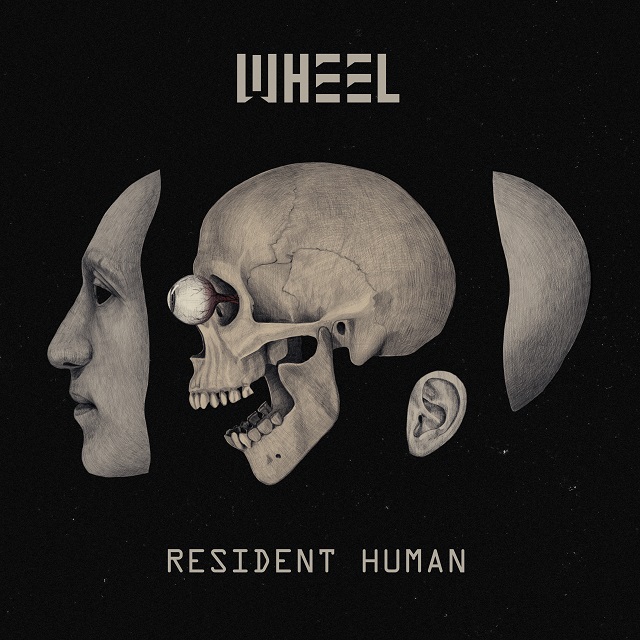