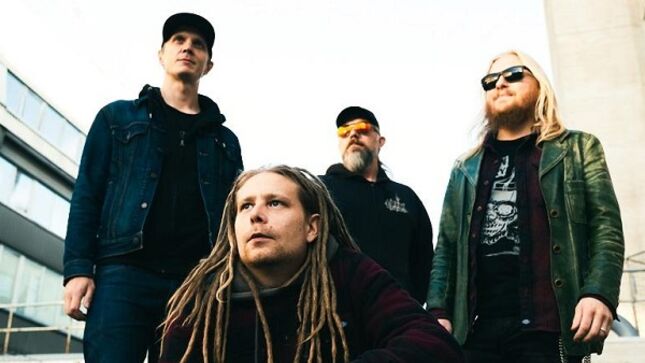 Frontman Erno Kangasluoma: "'Unida' is one of the first songs that we worked on as a group. The feeling of the song is quite hazy and raw with a straightforward in your face attitude. The song draws inspiration from the ups and downs of addictions, relationships and life in general. Can’t have light without the shadow."