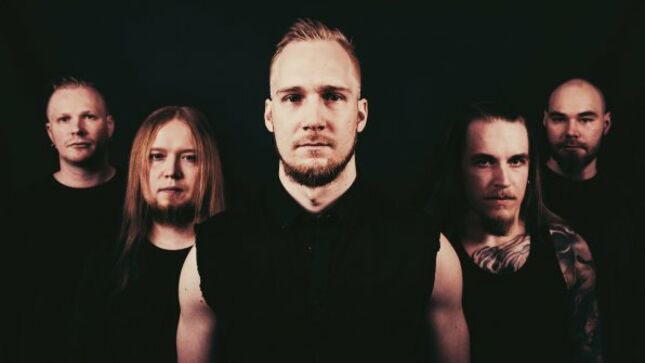 Finnish symphonic death metal band Ephemerald will release their debut album, Between The Glimpses Of Hope, on February 19th via Inverse Records. Check out the official lyric video for the new single, "All There Is", below.

Ephemerald was formed in 2016 by Joni Snoro (ex-Frosttide), Lauri Myllylä (ex-Frosttide), Vesa Salovaara (Vorna) and Juho Suomi (Betrayed) in order to create epic yet furious and straightforward metal music coming straight from the hearts of its creators. 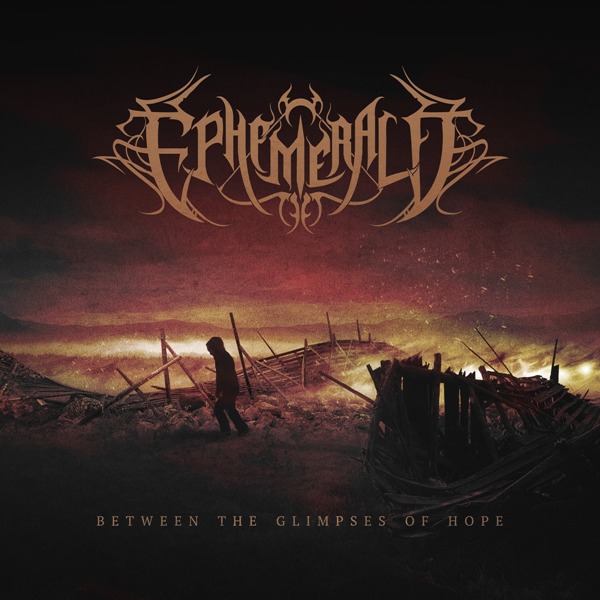 "No Fall Is Too Deep"