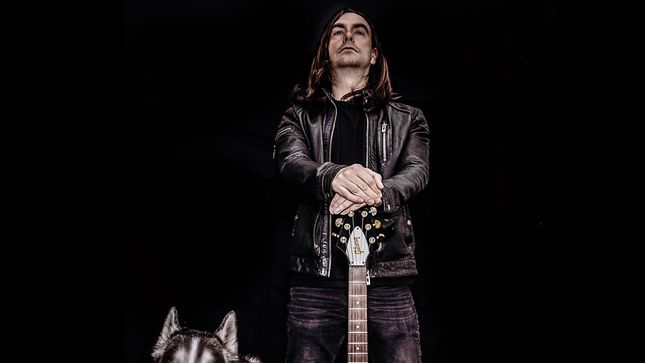 Fleshwolf have teamed up with Vadim Chernyshov, a professional drummer living in Norway, for this lockdown collaboration of the classic Sepultura song “Troops Of Doom”, taken from 1986’s Morbid Visions.

The album is released digitally, along with a very limited run of cassette tapes for the true underground collectors.