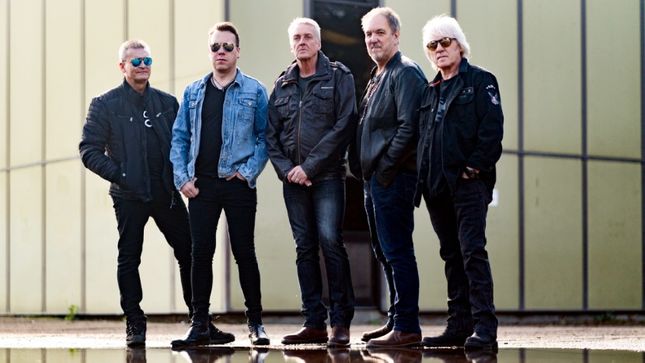 Today sees the release of FM's twelfth studio album, Synchronized, via Frontiers Music Srl. Watch a lyric video for the song "Change For The Better" below, and order the album on CD/LP/Digital here. 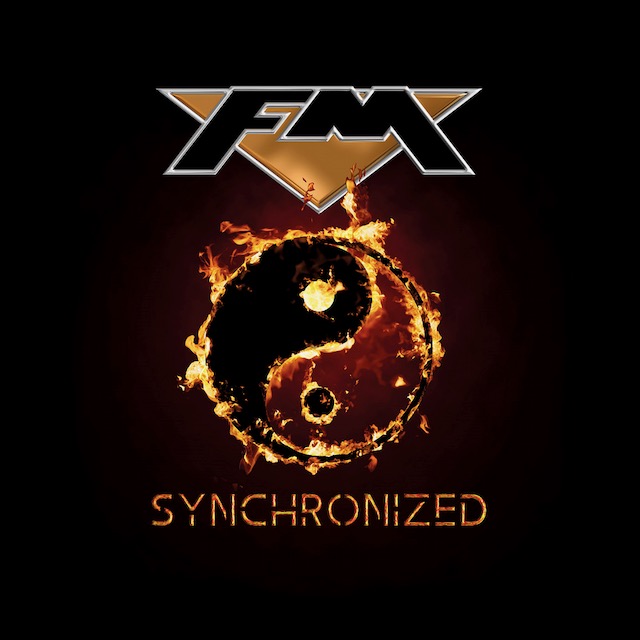