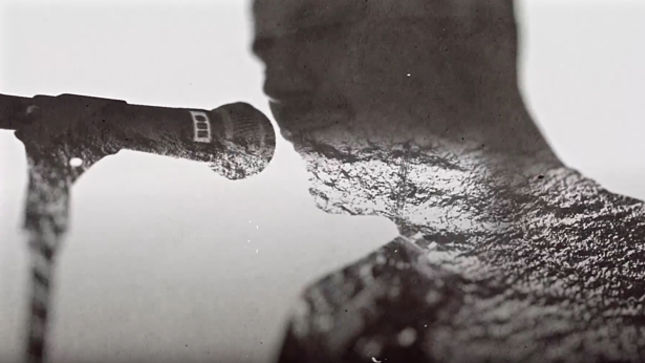 Iowa-based powerhouse, For Today, have released a video for “Bitter Roots”, a track from their new album, Wake.

Commented singer Mattie Montgomery: "Our new song “Bitter Roots” is a dramatic departure from much of what For Today has been known for. We decided to break the mold and simply write what was inside us, without worrying about fitting in a particular genre box. While it's very different, we love the song, and we're so excited to share it with the world."

Wake is available on CD (also as an exclusive CD/t-shirt bundle) as well as on vinyl (black, red) and as digital download. Order at this location..

For Today hit the road on October 1st for an album release tour. They will be traversing the country on a headline run with Fit For A King, Gideon, Phinehas, and Silent Planet in tow. The tour kicked off in Tulsa and winds through the country for the entire month of October before wrapping in Albuquerque on November 2nd.