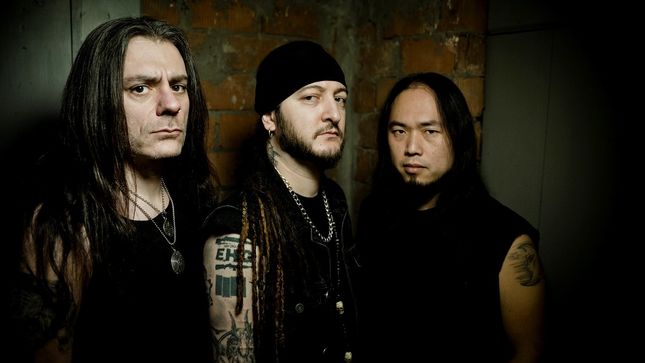 Italian black/doom metal band Forgotten Tomb will release a new studio album titled Nihilistic Estrangement on May 8th via Agonia Records. This will be the band's tenth full-length album and follow up to We Owe You Nothing from three years ago.

The album's cover artwork is a painting, specifically drawn for this release by artist Paolo Girardi (Power Trip, Bell Witch, Inquisition). It complements the misanthropic and introvert nature of music and lyrics alike.

In a comment that encompasses everything from working on the album, to musical expectations and lyrical themes, the band had this to say: "Nihilistic Estrangement is our tenth album and it opens a new chapter of the band and possibly a new trilogy, therefore it sounds different from our previous release, which closed the past trilogy. The whole idea and concept behind the album was to make something detached from all the current trends in terms of style and production so that it would feel timeless and not chained to a particular frame in time. I chose specific vintage microphones from the ‘60s/’70s for the studio sessions and mostly played on early ‘80s instruments, as well as using both analog tapes and mixing desk. It was pretty much recorded like an old album from 40 years ago or such. I pretty much wanted to make something that was removed from the current state of music and the standardized productions that get churned out daily. Musically speaking there are references to all of the band's eras but it sounds very refreshing and extremely personal; it's 100% Forgotten Tomb. The lyrics deal with several different themes but the main focus is about reaching a mental estrangement from the modern world; it's about refusing to partake in the current state of things and finding solace in an inner world of my own where no one can enter. I'd say the lyrics and concepts on this album are extremely misanthropic, even if it's a term that got thrown around so much over the years that it kinda lost its real meaning.”

Forgotten Tomb will promote the new album with a headlining European tour in May 2020 with support from Vanhelga (SWE) and Totalselfhatred (FIN). 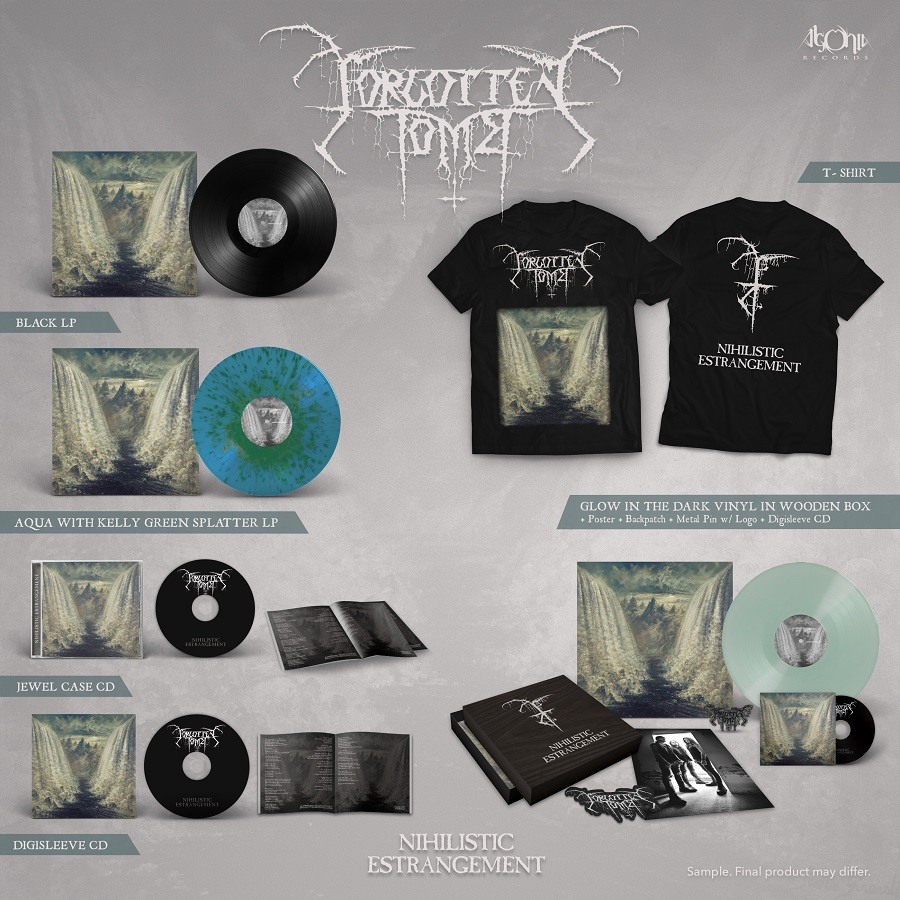 Preorders available at this location. 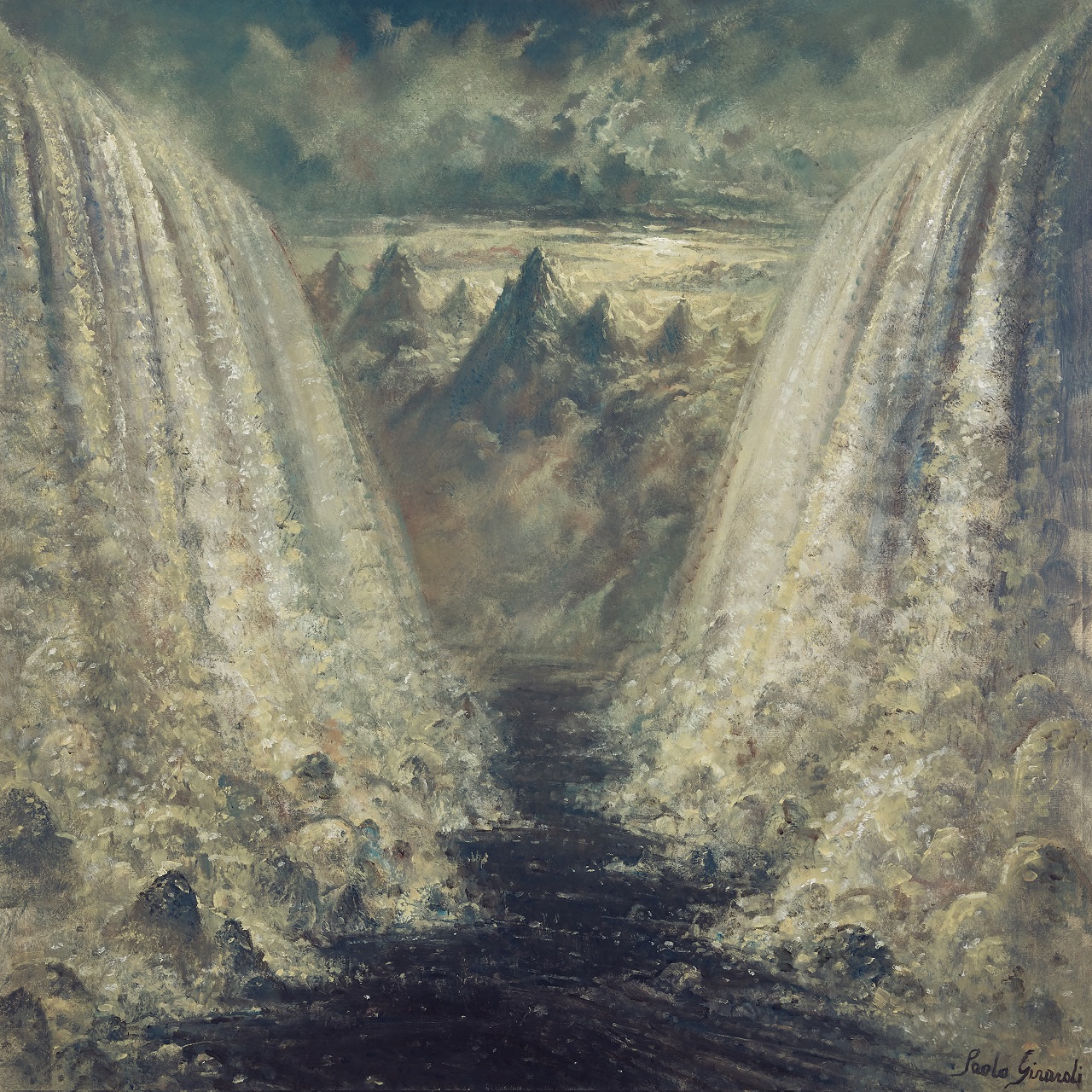