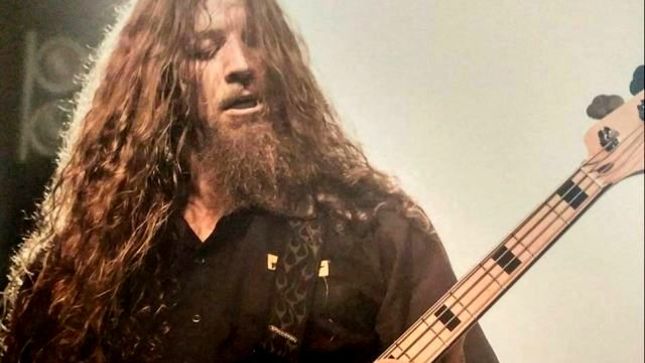 Former Annihilator bassist Russell Bergquist has checked in with the following update:

"Good day, everyone. As I mentioned a while back I recorded a video for one of my songs off The Russ Bergquist Project. So here it is; 'Cassini'. Big thanks to Dave Benedict from SquareEggVisions for all his great work putting this together. Also, my new website is up at RussBergquist.com. This website was produced by Mike Johnston of Mykillink Studios. He did a great job also. There is about everything I've done with music on my new site. So now, please enjoy 'Cassini'..."

Bergquist, who was with Annihilator from 1999 – 2003 and 2005–2007, has released a new solo album under The Russ Bergquist project. It is now available for purchase via CDbaby. Following is an update from Bergquist: