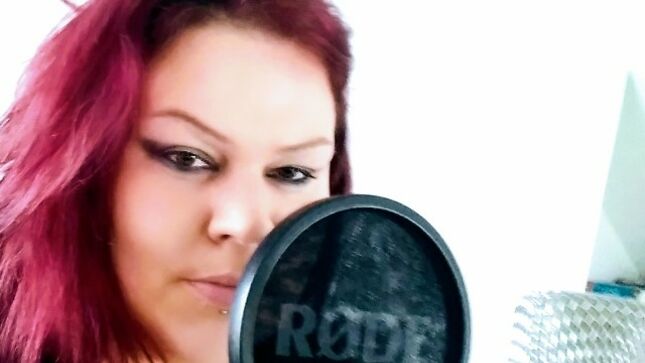 Vocalist Sarah Jezebel Deva, who fronted Angtoria from 2002 - 2011 and was with Cradle Of Filth for 14 years before leaving the band in 2009, recently posted a new update on her return to making music following an extended hiatus. Sge recently announced the launch of her new band Torn Between Two Worlds with Angtoria bandmate Chris Rehn.

Check out the short teaser clip from the making of the lyric video to the upcoming single "The Beauty Of Deception" below.

Following is Sarah's official announcement for the launch of Torn Between Two Worlds:

"It honestly gives me so much pleasure in announcing that January 31st, 2021 Chris Rehn and I will be releasing our first track and video under a new name, and we will not be writing / releasing under the name Angtoria any longer.

As you know, in 2001, Chris and I met on tour when he was in Evergrey and I was with Therion. We wrote and recorded a demo for industry purposes entitled Torn Between Two Worlds. This was a 5-track recording. We received a brilliant response and Chris went on to write virtually an entire album called God Has A Plan For Us All, and I wrote the lyrics. We were then extremely lucky to get signed to Listenable Records in France.

After the release of the single and video of the track 'God Had A Plan For Us All', things slowed down and I have to admit, I was very much to blame. I stopped working with Mortiis and Therion, put Angtoria to the back and favoured only one band. I worked so hard, with little thanks, little return, little respect and no loyalty. For many years one of my biggest regrets was allowing Angtoria to fade away, but when you are lead to believe that you cannot do better and 'You need us, because your worth nothing without us' attitude, you start to believe it.

I've taken many years out and kept my views to myself, but lately people have popped back into my life and chipped away at my reluctancy to do music again, and given me that push to do it again. So, 14 years on, Chris and I are firmly back together under a new band name, Torn Between Two Worlds.

The first track released will be 'The Beauty of Deception'. The music has not changed and you will feel instantly that this music is a continuation of what should have been. Our connection with the name Angtoria ends, but that's all!

Sadly, due to Covid-19, the video released will be a lyric video. However, the track will be available on iTunes, Spotify, Tidal, Deezer, YouTube Music, 24/7, TikTok, Amazon Music, Pandora, Digital 7, Facebook, Instagram Music, Napster and Shazam. We do hope this makes many of you happy; so sorry it's taken 14 years!" 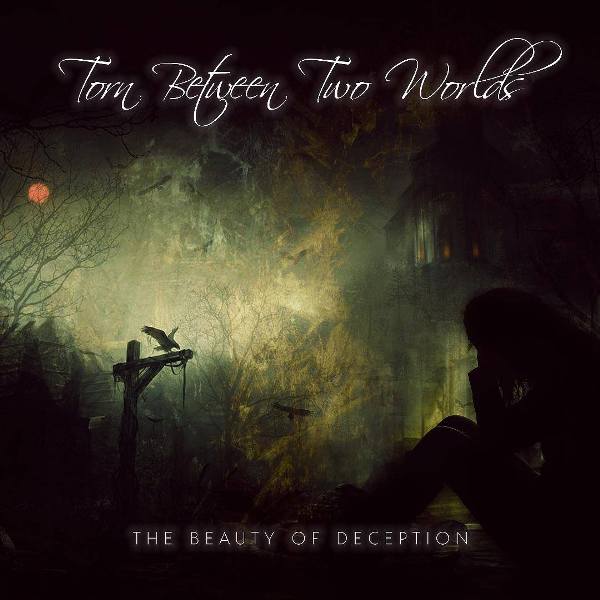