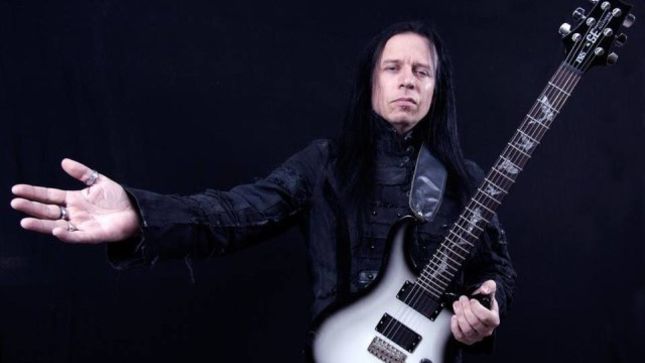 Paul Allender, best known for his time with the British black metal fiends, Cradle Of Filth, and the founder of White Empress, has resurfaced with the following message.

"Hi fiends. Just a heads up that I have a new band called The UnNamed Horrors and the new album will be out soon. Orchestra and choirs are being added as we speak as well a lyrics/vox. With the album there will be some really cool things released. I'll post once we have everything in order. We are at track 7 out of 8 for the album. It's super dark!" 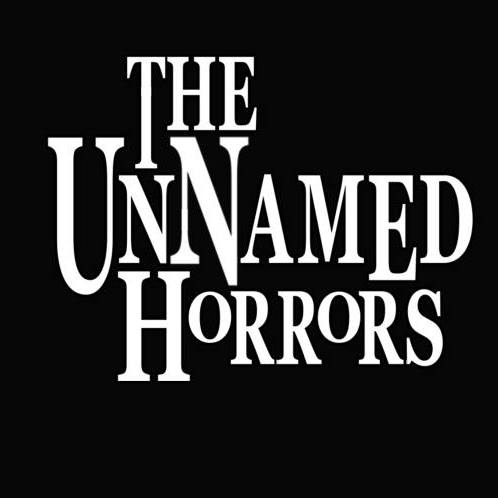 Allender's previous sign of life was in early 2019 when he joined the theatrical production of the epic musical, DiAmorte's The Red Opera. Watch the lyric video for "The Everlasting Night" below.