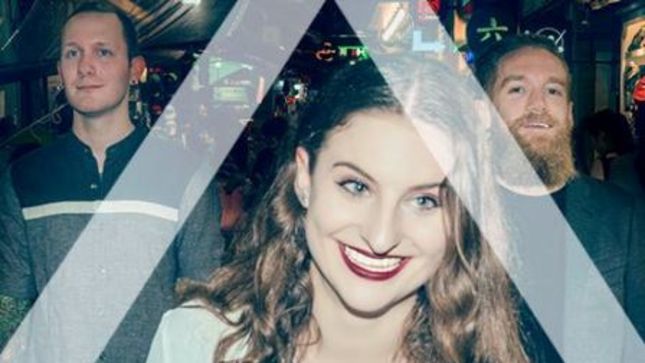 Swiss folk metallers Eluveitie recently checked in with some sad news, revealing the band has splintered following the firing of drummer Merlin Sutter. They have posted an official statement explaining the situation, which can be found here. In the aftermath, Anna Murphy (vocals, hurdy gurdy), Merlin Sutter (drums) and Ivo Henzi (guitars) have launched a new band, Cellar Darling.

The trio has toured the world for over a decade as members of Eluveitie and are taking the summer to write new music, returning to the stage before year's end:

"We are excited to share with you that we are already hard at work on music with our new band, Cellar Darling - and that we have already confirmed a show at the end of this year! We feel incredibly inspired and will be taking the summer to write and create.

What will it sound like, you ask? We can’t yet say. All we know is that we will let creativity flow wherever it wants to go, without any limitations or concerns. You will get Ivo’s epic riffs, so it will be heavy. You will get Merlin’s drums, so it will be loud. And you will get Anna’s unique voice, so it will be both powerful and fragile. Oh, and of course we won’t neglect the hurdy gurdy!"

Cellar Darling will make their live debut supporting Anneke Van Giersbergen's The Gentle Storm on December 17th at Melkweg in Amsterdam, The Netherlands. Go to this location for show details.