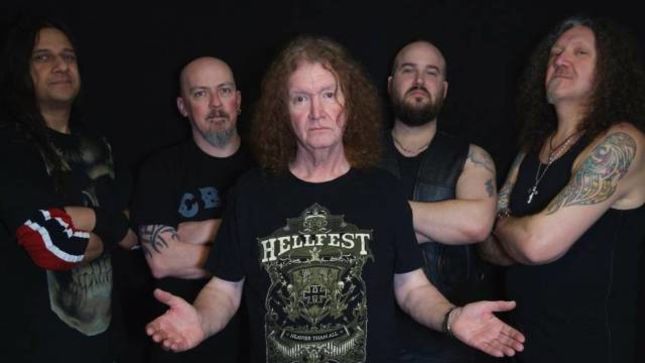 Working under the name Les Binks' Priesthood, former Judas Priest drummer Les Binks is gearing up to celebrate the 40th anniversary of the band's classic live album, Unleashed In The East. Select shows for the UK and Europe are in planning and will see Les Binks' Priesthood perform the album in its entirety. Binks recorded on Judas Priest's Stained Class, Hell Bent For Leather, and Unleashed In The East albums.

Back in April 2018, Binks poke with former Judas Priest guitaris K.K. Downing for the latter's Steel Mill website and revealed that he had to listen to the albums he performed on with Judas Priest before he got into rehearsals with Priesthood to "decide which songs to do and re-learn the drum parts all over again. Some of them have weird odd timings, like the mid-sections in 'Sinner', then there's the epic 'Genocide' and 'Victim Of Changes'. Took a while, but eventually it all came back and the show was ready to rock again."