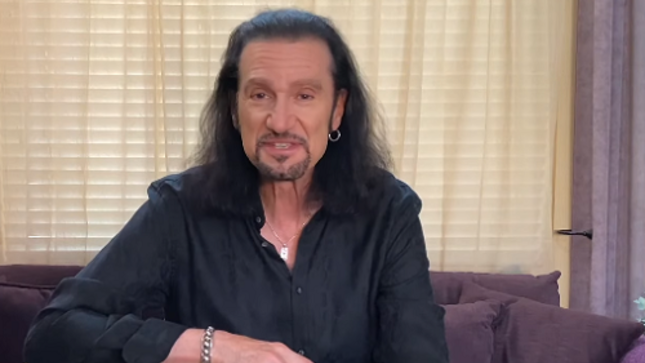 "Here's an in-depth look at (drummer) Eric Carr's 'Little Caesar'," begins former KISS guitarist Bruce Kulick. "I explain previously unknown info about the song, and then I perform my lead guitar work along with the demo I reference in this video. It's a historical take on a great Hot In The Shade track."

Hot In The Shade is the 15th studio album by KISS. Released in October 1989, it was certified Gold just two months later in December 1989 by the RIAA.