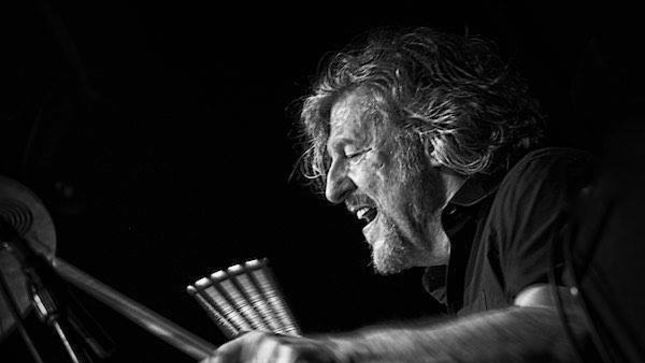 Scottish drummer Edward 'Ted' McKenna, who played with The Sensational Alex Harvey Band, Rory Gallagher, The Michael Schenker Group and Ian Gillan, has died at the age of 68. The news was confirmed on Facebook by a close friend, who wrote: “For everyone who loved him, Ted died this morning from a haemorrhage during elective surgery. Freak occurrence and a huge surgical team fought for ten hours to save him. Unfortunately there was no solution to stop the bleeding and he faded away without ever knowing. I'm going to miss him so much."

There is no word on who will replace McKenna on the album or the forthcoming Michael Schenker Fest tour: