Former PORCUPINE TREE Frontman STEVEN WILSON - "If You Want To Look At A Brilliant Run Of Work, ELTON JOHN In The '70s Is Almost Flawless" 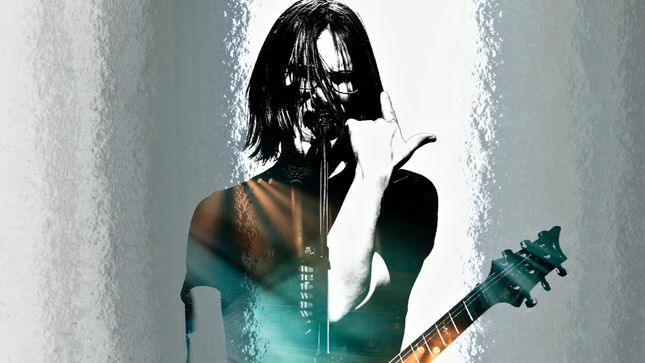 On January 19th, former Porcupine Tree frontman turned solo artist Steven Wilson joined The Prog Report podcast to talk about his latest album, The Future Bites, and also pick his Top 5 best sounding Audiophile Albums. He ends up covering a wide array of albums including a few from his past.

Wilson: "I very often say to people, if you want to look at a brilliant run of work, Elton John in the '70s is almost flawless. And the rate of work is incredible. There's something like 10 albums - two of them double - between 1970 and 1976, all of which for me are borderline masterpieces, if not full-blown masterpieces. Goodbye Yellow Brick Road (released in '73) is the one that has so many of the famous songs, and the production is just flawless. The songwriting, it's got lyrics that are flawless, even the artwork is iconic."

"I'm a big Trevor Horn (Yes) fan, he's one of my big guys. I grew up really wanting to be a producer so Trevor Horn, all the stuff he did in the '80s, including 90125, but also the Frankie stuff, Grace Jones' 'Slave to the Rhythm,' these were all touchstones for me, certainly growing up. 'Owner Of A Lonely Heart'... one of the greatest pop singles of all time for me."