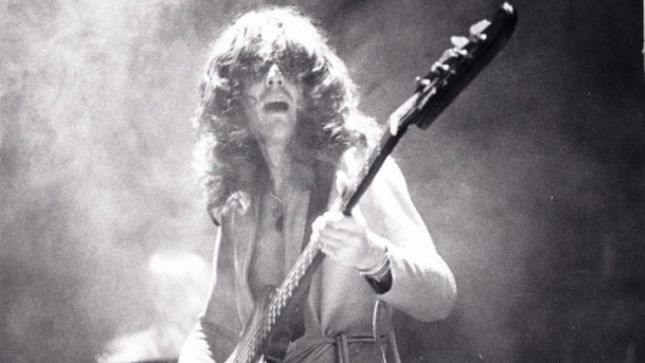 Reports have been circulating that former Rainbow / Dio bassist Jimmy Bain - most recently with Last In Line - has passed away at the age of 68. A brief Facebook post from drummer Simon Wright (Dio) seems to confirm these reports. Stay tuned for more information as it becomes available.

Last In Line, featuring three original members of Dio including Bain, Def Leppard’s Vivian Campbell (guitar) and Vinny Appice (drums) posted new rehearsal footage only a few days ago as the band prepared for the upcoming Hysteria On The High Seas cruise. Check out the footage below: