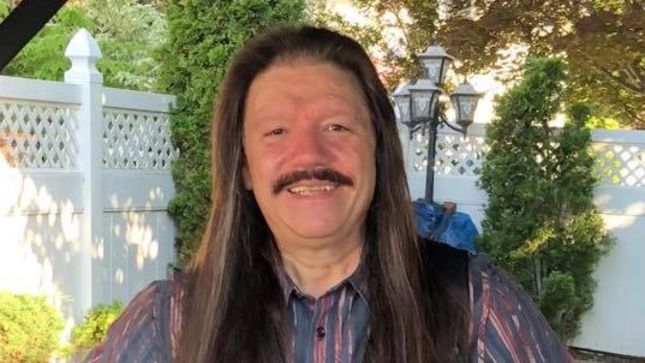 Original Riot guitarist Lou A. Kouvaris - who appeared on the first Riot album Rock City (1977) and wote songs for Narita (1979) - has passed away from Coronavirus (COVID-19). Riot's manager Giles Lavery says he developed symptoms over a week ago. He was 66 and passed away at his home in Long Island, New York. BraveWords offers condolences to Lou's family, friends and fans.

Riot Act consisting of Kouvaris, Ventura, singer Don Chaffin, Drummer Claudio Galinski and bassist Paul Ranieri played their first official live gig at this year’s Metal Hall of Fame 2020 on January 15th. Jimmy Kay from The Metal Voice spoke with Kouvaris. "The band is planning on re-recording all the songs off the first three Riot albums, Rock City, Narita and Fire Down Under and they are also in the process of recording all new material for a new album plus a tour."

Thanks Jimmy Kay for your input!