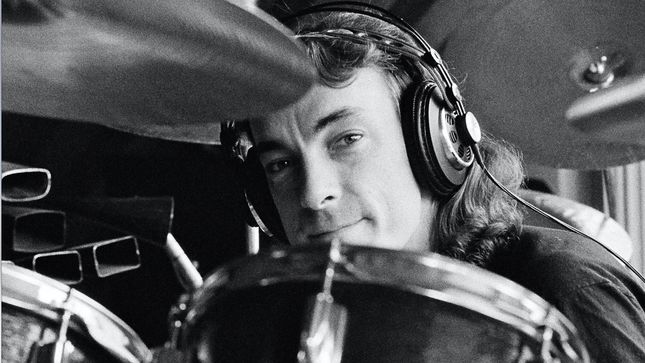 DeYoung: "It’s a sad day indeed what with the passing of Neil Peart. Early on Styx played some shows with Rush and he was one helluva drummer. In those days my two favorite drummers we played with (other than John of course) were Neil and Tommy Aldrich, who at that time played for Black Oak Arkansas... hey 'Jim Dandy'.

When Rush retired in deference to Neil's diminishing skills I thought it showed loyalty to a sick brother. I never realized just how ill he was. My sister-in-law Dawn who, as you may know, sang with me for many years also succumbed to brain cancer as well. It’s an awful disease. Here’s hoping technology will interconnect all the planets great minds and find a cure. They’re making progress.

So long, Neil. You are still today’s Tom Sawyer."

"Due to the death of beloved Rush drummer/ lyricist non pareil Neil Peart from brain cancer, here at In The Studio we have reconsidered our scheduled rockumentary interviews spotlighting the fortieth anniversary of Permanent Waves, and while extending all due respect to Neil’s family, friends, bandmates and crew, the sheer outpouring of response to Neil’s passing has convinced us that this archival interview serves as fitting tribute." 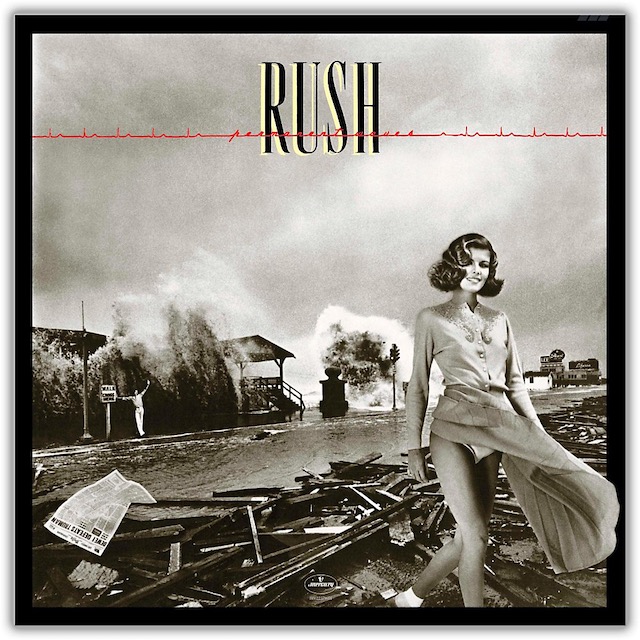 Host Redbeard states: "Four years before the dawn of MTV and almost two decades before the internet revolutionized the music industry, Rush sold more than a million copies of their 1978 Hemispheres album and sold out 10,000-seat arenas primarily on word-of-mouth and relentless touring. But I, for one, was continuing to get considerable pushback from powerful media consultants NOT to play Rush on the radio in the US, and these same guys influenced over a hundred big-city stations back then to do likewise. But with the January 1980 release of Permanent Waves containing 'The Spirit Of Radio' ( a fond nod toward the intrepid support from hometown Toronto radio) and 'Free Will', the shut out was finally broken up by Rush hitting a home run.

"By the time these interviews occurred I had already interviewed Rush bass guitarist/singer Geddy Lee twice before, so I was reasonably confident on what to expect. Regarding his earliest recollections of music while growing up, imagine my shock when Lee (family name Weinrib) matter-of-factly answered my first innocuous question by replying, 'I came from a family of immigrants, basically. My parents survived the Holocaust in Poland, and then married after the war and moved to Canada. I was brought up in a household that had survived turbulent times, to say the least, so there was a total rebuilding in a new country, in a new culture, & trying to adapt. Music wasn’t a prevalent and over-riding thing in our family.'

"I was stunned. There was nothing in any rock reference book or band biography to prepare me for this revelation. The enormity of what Geddy was saying, in a measured but sober tone, left me speechless. It felt like an eternity before I regained my composure. Everything I had prepared to ask Lee, guitarist Alex Lifeson, and drummer/ lyricist Neil Peart about Rush’s musical career struggles suddenly seemed so trivial, so inconsequential. Since then I have tried to keep some perspective on the relative importance of this rock’n’roll game in the search for real truth, real meaning in life. And now with the passing of Neil Peart, it is apparent that no one, not even the author of Time, Stand Still, can do so."