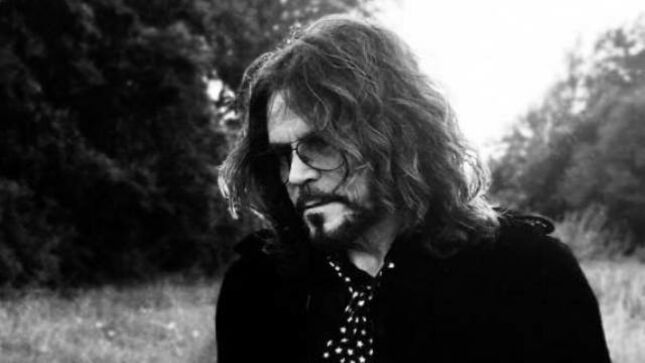 Speaking with Vinyl Writer Music, former TNT vocalist Tony Harnell sat down for a career-spanning interview that includes a look back on his early years, working with TNT, and projects including Morning Wood, Westworld, Starbreaker, and The Mercury Train. Following is an excerpt from the chat.

Q: With the '90s largely representing a transitional period for music, how did you navigate the gap of time between (TNT's) Realized Fantasies and the Firefly album?

Tony: "After the Realized Fantasies period, after that Japanese tour, I came back to New York, and I got married. I started playing a lot of acoustic shows around New York; I picked up surfing again; I was cooking, getting into just being married, and absorbing the 90s music that was coming out.

Some interesting things happened in the early '90s after the Realized Fantasies thing, as well. Not a lot of people know this, but I was offered — I can’t remember if it was an audition, offered, or just that they were interested in talking to me about it — but Dream Theater approached me before they got James (LaBrie). I remember going to see them and being blown away, but thinking to myself, 'I don’t know where to sing.' And I did get a phone call from Yngwie (Malmsteen) during that period as well. I also made it to the final three that Judas Priest was considering to replace Rob Halford. They really liked me, apparently, the thing that I heard, was that my hair was too long. I thought, 'That’s stupid. I’ll fuckin’ cut it, man!' And I did end up cutting it not long after that."