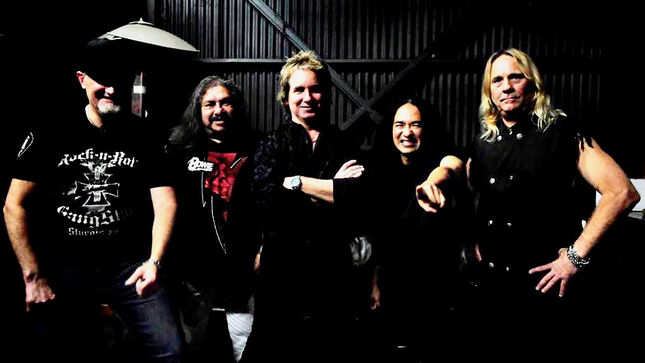 Los Angeles based 80’s hard rock band, Fortress, have released their new record, Waiting For The Night, via Sonic Age Records - Cult Metal Classics.  The album features remastered unreleased songs from 1986-1988 and is now available on compact disc and all digital formats. 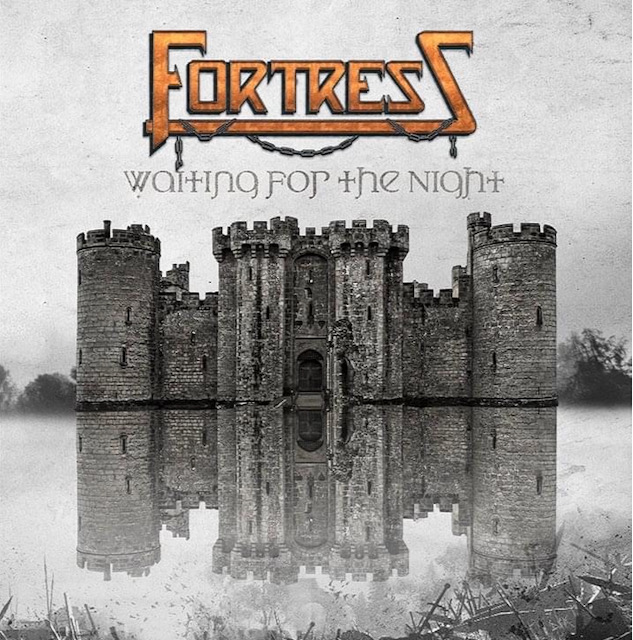 "Feel Your Touch"
"Changes In Your Mind"
"Cycles Of Life"
"Waiting For The Night"
"Fire Burnin In Me"
"When Will The Fighting End"
"Never Look Away"
"Time To Tell" (Engineered by Frankie Avalon Jr.)
"Rock Is My Life" (Bonus Live Track)