Founding CHEAP TRICK Drummer Bun E. Carlos - “I Have Dismissed My Lawsuit Against The Band” 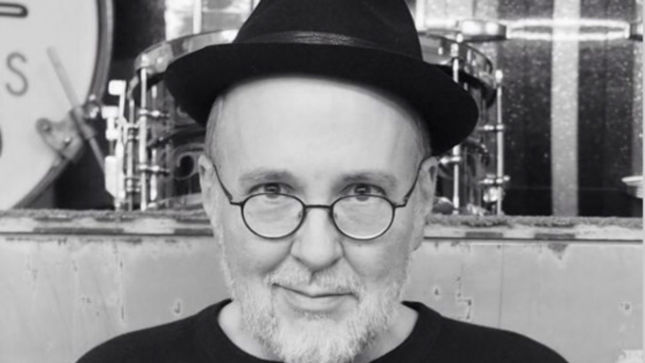 After spending most of his life as the drummer of Cheap Trick, Bun E. Carlos is now a man without a national band. The change came suddenly. One day he was in the band, and the next he was told his services were no longer needed - they even asked if they could borrow his drums for the new guy, who happened to be the son of Cheap Trick guitarist Rick Neilsen.

Bun E. Carlos remains a part of the organization of Cheap Trick but not a performing member of the band. In an interview with Classic Rock Revisited, Bun E. shows he is handling the situation with class. The following is an excerpt:

Q: Tell me what you’ve been up to… of course, I am talking about the lawsuit.

A: “As far as the last few years have gone, I have dismissed my lawsuit against the band. I remain a twenty-five percent owner and a member of Cheap Trick. The decisions Cheap Trick makes I am a part of. That’s basically how that kind of ended up.”

Q: How did all of this even happen?

A: “It is kind of a musical uncoupling type of thing. It’s something like that, you know. In 2010, I got notified and was told, basically, to not show up for the next gig. One guy doesn’t want me there and the other guys were fine with that. They asked if they could use my drums. I said, “Yeah, go ahead and then send them back to me, please.” That is basically what happened. The lawsuits were about business, you know. There are ways to run a business and they weren’t being run correctly in my opinion. I had to go to court to enforce my rights. There you go…”

Q: Did you do something to piss them off?

A: “I must have pissed somebody off [laughter]. After forty years everybody is not always on the same page and stuff like that. So there you go.”

Q: It is just the rock and roll story that has happened before, but this time it happened to you.

A: “Looking back on it… people ask me what happened, you know what happens with bands. Usually it is a woman or something. It is usually sex, drugs or money. When the lawsuits got filed it ended up to be money.”

Q: At least you’re still a part of Cheap Trick, at least in the business sense.

A: “I maintain my shares and stuff.”