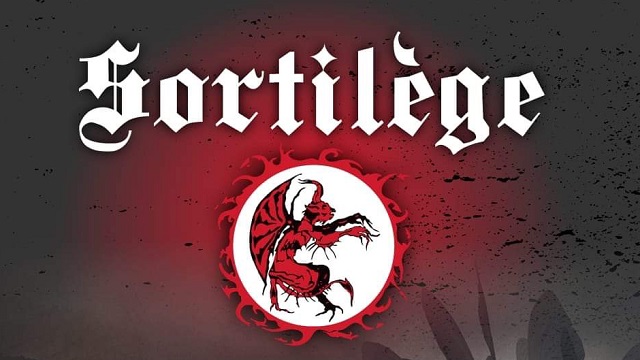 Classic French heavy metallers Sortilège have returned and will release the album, Phoenix, on August 27 via Verycords / Warner. Phoenix features 12 rerecorded songs from their catalog plus two new tracks. 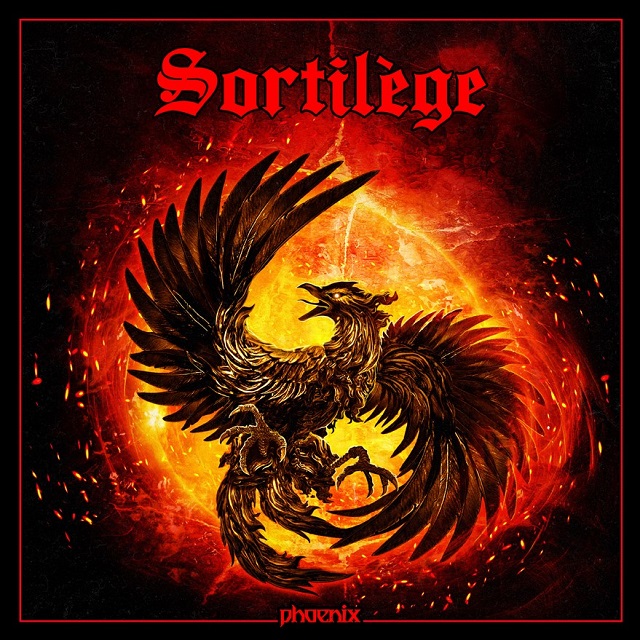 Phoenix was mixed by the band and Anthony Arconte and mastered by Ted Jensen at Sterling Sound Studios.

The band’s self-titled song was first released on April 13, 1983 and was seen for the first time on National French TV, TF1. Here a rerecorded version of “Sortilège” through digital avenues here.