FROM ASHES TO NEW - Behind The Scenes On Video Shoot For "Scars That I'm Hiding" Feat. IN FLAMES' Anders Fridén

news hard rock from the ashes anders friden in flames 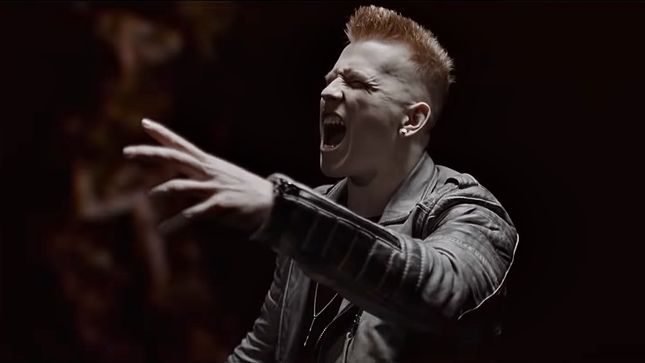 From Ashes To New have released behind the scenes footage from the video shoot for "Scars That I'm Hiding" feat. Anders Fridén of In Flames, from the upcoming movie The Retaliators. Watch the new clip, as well as the official video, below: