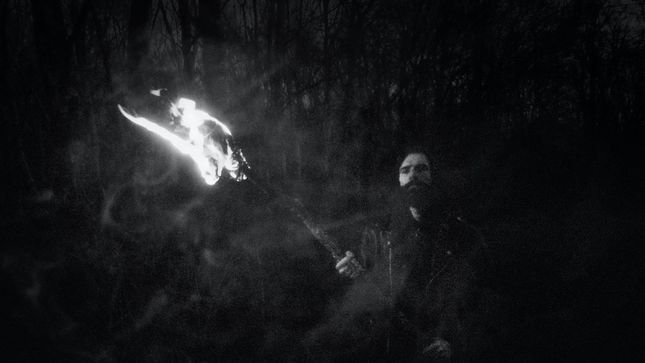 Fuath, the atmospheric black metal offshoot of Saor’s Andy Marshall, will be releasing its upcoming full-length II, on March 19 via Season of Mist Underground Activists. The album artwork, tracklist, and details, can be found below. In addition, Fuath has shared the official music video for "Prophecies," the first single from the upcoming opus.

Originally slated as a one-off project after the release of 2016’s I, Marshall has decided to turn Fuath into a serious project. Early 2021 will see the release of the band’s second album, II, via Season of Mist’s Underground Activists sub-label.

Written during the winter of 2019 and then recorded in August and September 2020 at Fortriu Studios in Scotland, II features Marshall handling vocals and all instrumentation except for drums, which were performed by Carlos Vivas in Spain. Whereas I dutifully remained within the boundaries of conventional black metal, II finds the songs going further into the frozen plains with elaborate doses of melody, ominous riffing and hypnotic blast-beat sections. II marks a huge progression for Fuath from I. When writing the debut album, Marshall was treading Fuath as a side-project and didn’t have a formalized idea of how he wanted it to sound. In contrast, II is an improvement across the board with better-crafted songs, sharper black metal vocals from Marshall and enhanced production values. 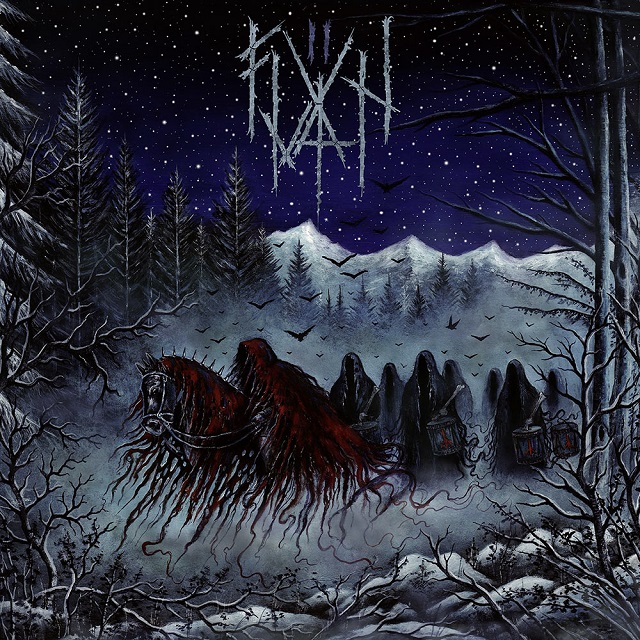 “Prophecies”
“The Pyre”
“Into The Forest Of Shadows”
“Essence”
“Endless Winter”