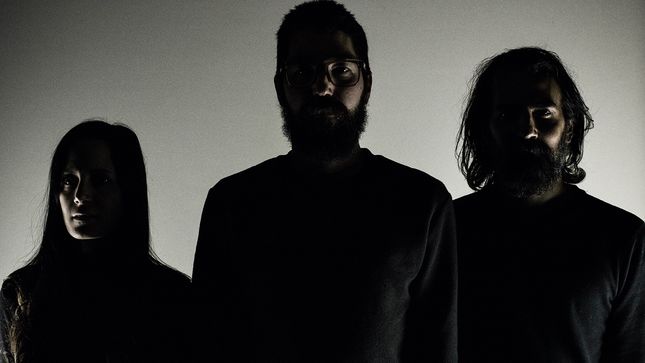 Fuck The Facts are streaming the new song "An Ending", featured on their new album, Pleine Noirceur, due out November 20 via their very own label Noise Salvation. Pre-order the album here, and listen to the song below.

Fuck The Facts has amassed a respectable discography over the years, and this new offering joins the 7 LPs and 6 EPs released to date. The considerable amount of time the band has been working together shows in the natural chemistry that courses through each of the 12 tracks.

Fuck The Facts comments on the album: “We took a long break before working on this album, I feel like it’s a collection of bits and pieces; old and new, short and long. It’s us working back into the groove, just in time for a pandemic. This album also could have easily been 3 EPs, you really have to listen to the whole thing in order to fully enjoy it. It opens the door for what is next.”

What started as a basement recording project in the late '90s has blossomed into one of the most prolific bands in the Canadian extreme underground scene. Fuck The Facts have always been more about making albums than just writing songs, using what’s left over for a separate EP, but this time around they decided to put the extra songs as bonus tracks on the different physical copies of the release, so the vinyl, CD and cassette versions will each have a different bonus track that’s not available on the digital release.

The unapologetic, experimental album probably needs a few listens in order to fully enjoy. Put some noise-canceling headphones, choose your drug of choice, close your eyes, and enjoy.

"Everything I Love Is Ending":