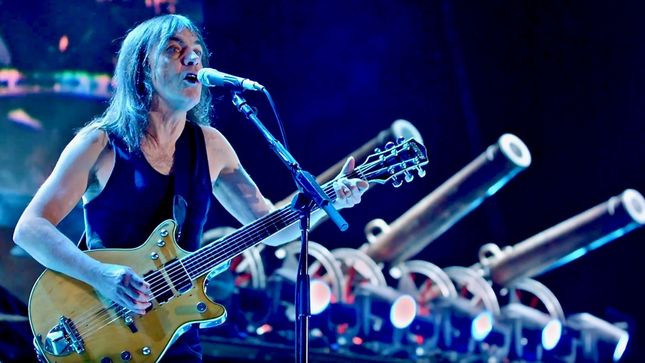 AC/DC guitarist and co-founder Malcolm Young will be farewelled by family and friends at St Mary’s Cathedral in Sydney, Australia on Tuesday, November 28th, reports NEWS.com.au.

Young died peacefully on Saturday, November 18th at age 64 after years of suffering with dementia. It is believed his family, who have always shunned the public spotlight, has requested the funeral not be broadcast so they can mourn the rocker privately.

Young’s funeral will be held at 11 AM on the same day as the annual celebration of Australian music, the ARIA Awards. The funeral is expected to be attended by the extended Young family, who had to farewell Malcolm’s older brother George, the co-founder of the Easybeats, only last month.