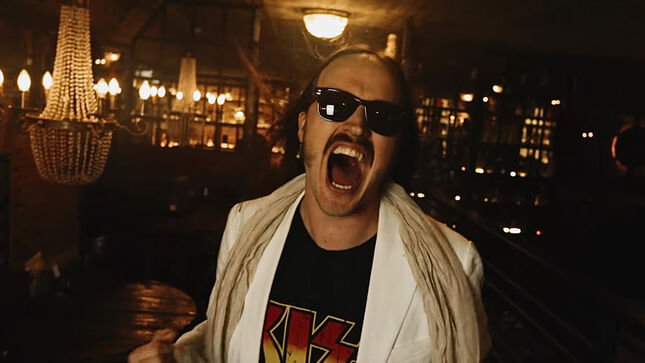 Swedish melodic hard rock AOR band, Gathering Of Kings, have released a video for "Highway To Paradise" a track from their 2020 album, Discovery (RN Records). Watch below:

Gathering Of Kings is created and supervised by Ron Dahlgren and Nina Dahlgren, bringing together top musicians from the current hard rock scene in Sweden. The idea was to create a AOR/Melodic Hard Rock project/band like Tom Galley's Phenomena or even Tobias Sammet's Avantasia, with multiple vocalists and instrumentalists. Victor Olsson is the main songwriter, with Alexander Frisborg co-writing the lyrics. 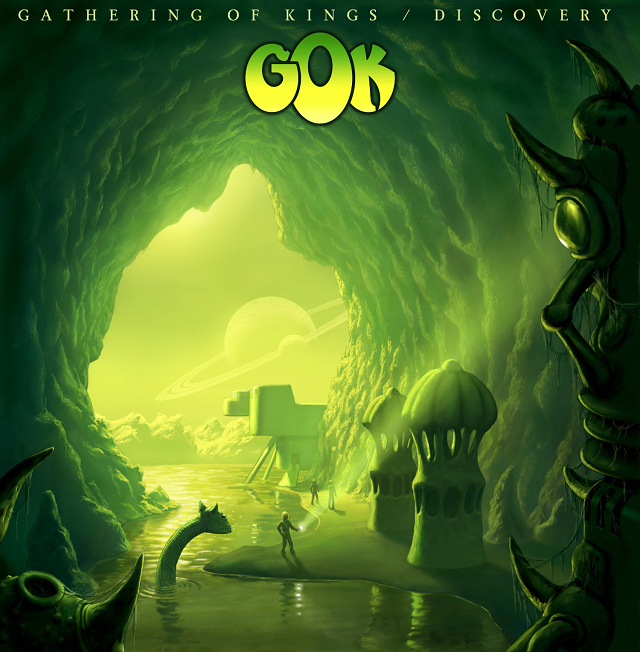 "From A Whisper To A Scream":