GENE SIMMONS Is A "Big Fan" Of Australia - "I May Have A Few Children Running Around In Your Country," Says KISS Legend (Video) 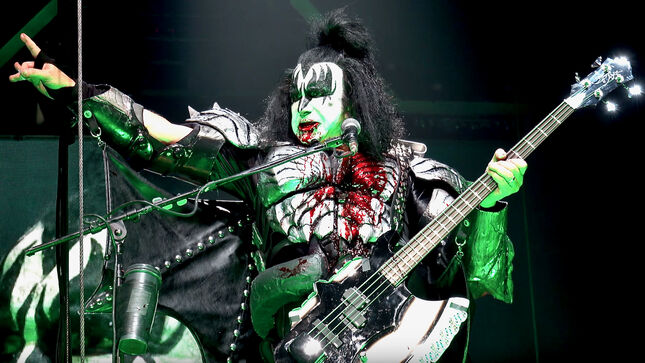 KISS bassist, Gene Simmons, previously made the outrageous claim he'd had sex with 4,800 women during his five-decade-long music career. And on Friday, the 72-year-old rocker confessed he may have fathered some Australian children while on tour in the country.

Daily Mail reports that Simmons was asked by Sunrise host Edwina Bartholomew about his plans for the upcoming KISS tour when he made the startling paternity admission.

He said: "We have wonderful friends in your government. I am a big fan of Australia. I may have a few children running around in your country, you never know."

Speaking of his band's upcoming tour, he said they planned to go ahead with the March 2022 shows followed by concerts across South America.