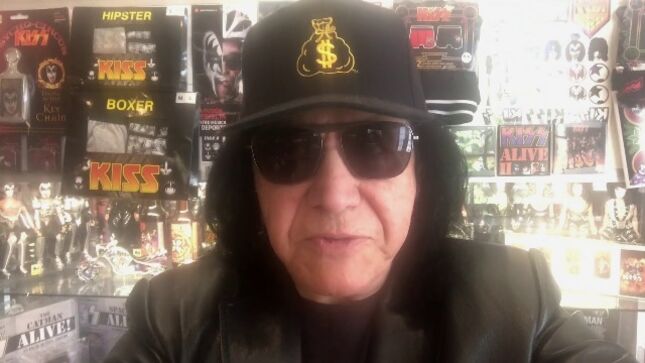 According to The Music Universe, following a year of cancelled live music events due to the COVID pandemic, including his own KISS world tour, Gene Simmons met with key members of Congress where he was able to outline some of the most pressing issues directly affecting American music creators. Simmons participated in the meeting as part of ASCAP’s ongoing advocacy efforts in their "Stand with Songwriters" sessions.

Simmons: "The music that moves the world – R&B, rock, blues, country western, various jazz – was all invented right here in America by the people who now can’t even quit their day job to devote their time to art. There’s not going to be another Lennon, McCartney or Gershwin or somebody else because — even though the talent is out there — most people don’t realize every time you download a song, the songwriter is making minuscule amounts of one penny."