GENE SIMMONS On A&E Documentary Biography: KISStory - "The Story Of Four Knuckleheads Who Ascended The Stairs And Made The American Dream Proof Positive That Anything Is Possible" 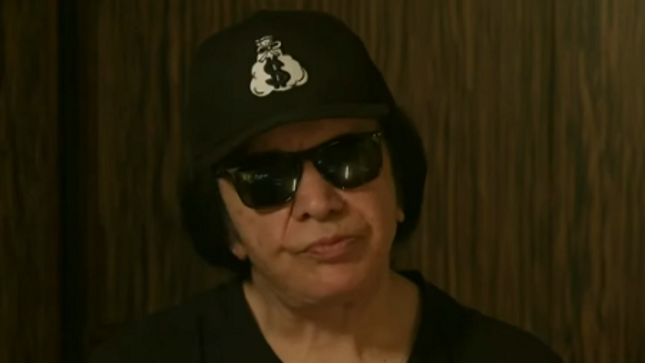 Simmons spoke with Good Day Sacramento about Biography: KISStory, saying "it really is the story of four knuckleheads who ascended the stairs and made the American Dream proof positive that anything is possible. Even four knuckleheads off the streets of New York who had no resumé, no experience, no expertise; we put together a band eaven as early as 1977, '78 and '79 was the #1 band on planet earth."