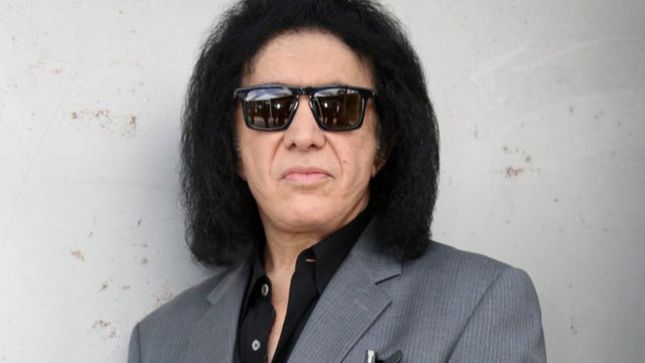 During an interview with Steve Raymond at New Jersey's100.7 WZXL about The Vault Experience: 1966-2016, KISS icon Gene Simmons revealed that his reality TV show Gene Simmons Family Jewels, which ran for 7 seasons between 2006 - 2012, might be returning to the airwaves. Check out the interview below.

Here’s a ‘96-’97 local crew KISS t-shirt made for people that worked on stage and wasn’t available for sale. You could possibly get this in your Vault.

An unboxing video for KISS icon Gene Simmons’ box set, The Vault, can be seen below: