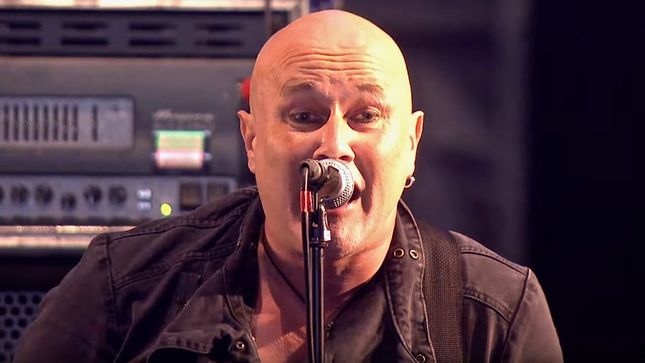 Western Germany-based speed metal band, Warrant, started out in 1983, broke up in '85, reunited in '99 and played Germany's Wacken Open Air festival once more in 2017. Pro-shot footage of the band's full set can be seen below.