GHOST’s Nameless Ghoul - “We Are Not Necessarily Singing About God Or Satan…”; Video 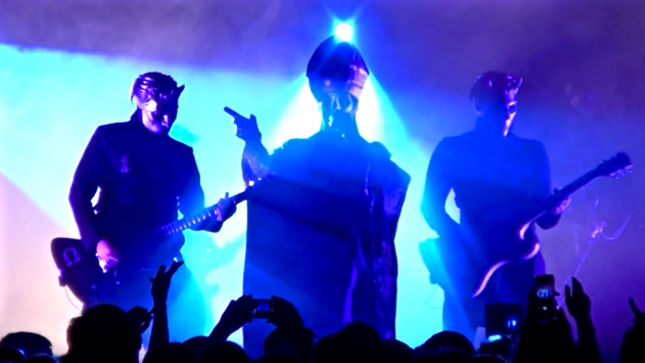 MetalXS has released a new video interview conducted with two Nameless Ghouls from Sweden’s Ghost. The interview is streaming below:

Ghost have released a new music video for "From The Pinnacle To The Pit”. Directed by Zev Deans, the clip can be seen below:

Video footage of Ghost performing an acoustic version of Roky Erikson’s "If You Have Ghosts" at HardDrive Radio studios is streaming below: 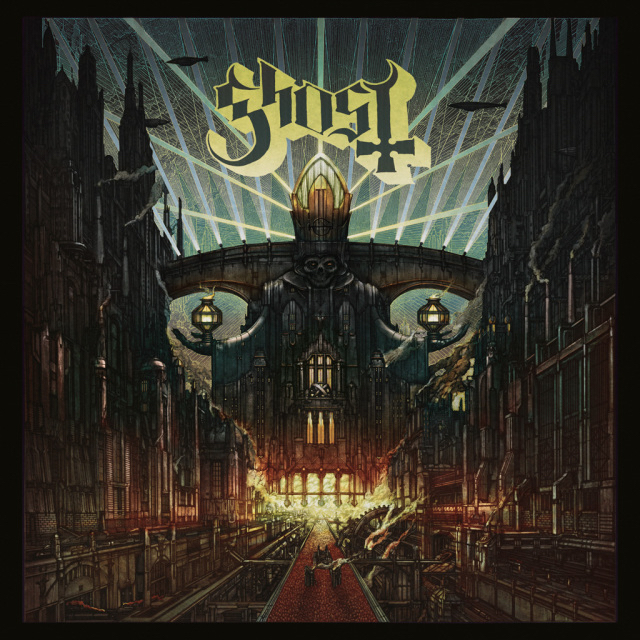