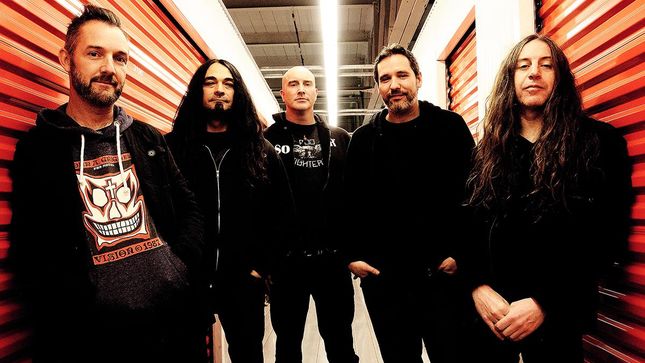 To celebrate the 20th anniversary of the band, Ghoulunatics will play their first album, Mystralengine, which was originally released in 1996, from top to bottom for the first time in years at their 7th annual food drive on December 12th at Foufounes Electriques in Montreal.

The album is now available for free download (just put zero as the price) on the band's Bandcamp page.