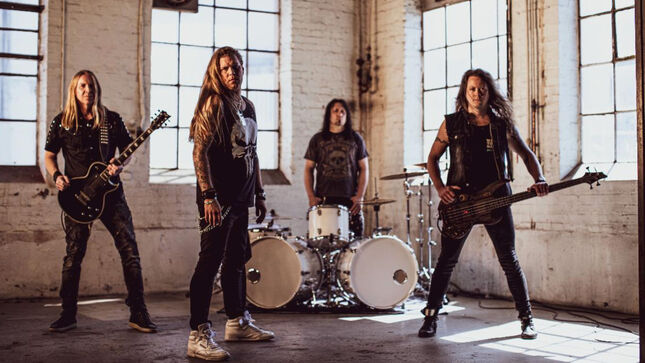 We Belong To The Stars is out September 16 on CD/LP/Digital. Pre-order/save here.

Ginevra came to be after Kristian Fyhr sent Serafino Perugino, Frontiers Records President, some songs he had written for consideration to be used on future Frontiers' label projects. One particular song, 'My Rock N' Roll' jumped out at Perugino and he asked Fyhr if he would be interested in fronting a new band that would craft an entire album in a musical direction illustrated in that song, which was substantially different from Fyhr's main band Seventh Crystal. The final results brought Ginevra's sound under the same big umbrella of excellent Nordic melodic hard rock like H.E.A.T, Eclipse, Crowne, and the like, but without necessarily sounding like those bands. Ginevra is hooky and melodic, but mostly heavier and more guitar/riff oriented than traditional melodic rock. Perugino thought that Magnus Karlsson, who contributed to the songwriting for the album as well, seemed the perfect fit to play guitar for Ginevra and when approached about participating, he was keen on the idea.

With a powerful vocalist like Fyhr and a monster guitarist like Magnus Karlsson, whose resume speaks for itself, a top notch rhythm section needed to join the fold. Jona Tee, whom Frontiers has worked with as a musician and/or producer on releases from New Horizon, Crowne, and Temple Balls, recommended his H.E.A.T. bandmate Jimmy Jay for the bass position and he was the perfect fit. For the drum stool, Magnus Ulfstedt, who has played with Eclipse, Nordic Union, and Jimi Jamison, was asked to join the band and complete this excellent Swedish foursome.

Kristian Fyhr first came to the label's attention with Seventh Crystal, the other band he is lead vocalist for. Seventh Crystal's 2021 debut album, "Delirium" was a real breath of fresh air in the melodic rock scene considering the band managed to acknowledge the traditions of the genre, while also bringing in modern hard rock elements. Fhyr has also contributed to the songwriting of recent albums from the label, including Giant's "Shifting Time". The pairing of Fhyr's vocal and songwriting talents with Karlsson's stunning guitar playing and songwriting has birthed something truly special and melodic hard rock fans can look forward to yet another gem from the ever fruitful Swedish hard rock scene. 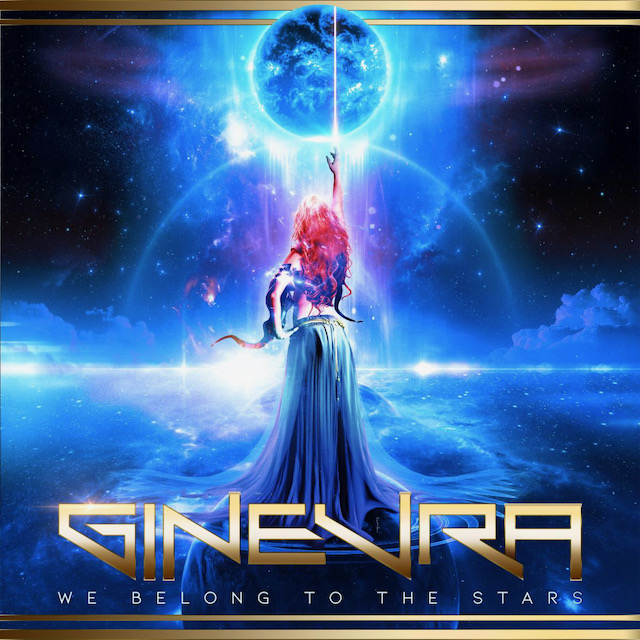 We Belong To The Stars tracklisting:

"Siren’s Calling"
"Unbreakable"
"Apologize"
"Masquerade" Feat. Chez Kane
"Break The Silence"
"Brokenhearted"
"We Belong To The Stars"
"I’ll Be Around"
"Falling To Pieces"
"The Fight"
"My Rock’n’roll"