GLENN HUGHES - "Nobody's More Grateful Than I Am To Still Be Standing On The Right Side Of The Grass"; Talking Metal Audio Interview Streaming 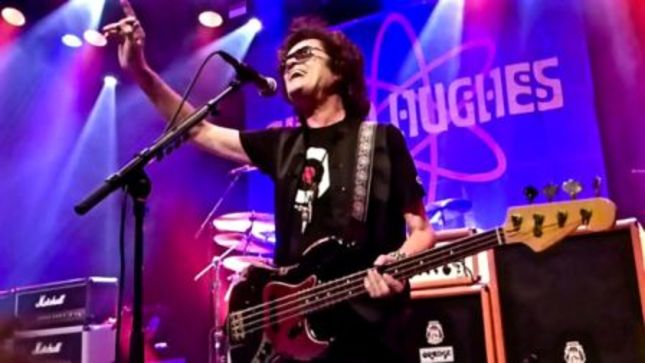 Although statements have been made to the contrary, Hughes still hopes to be able to perform when Deep Purple is inducted into the Rock and Roll Hall of Fame on April 8th at the Barclays Center in Brooklyn, NY reports Gary Graff of Billboard.