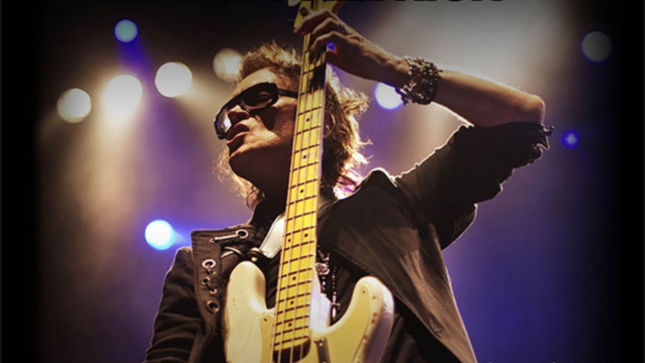 According to Metal Shock Finland, Glenn Hughes is set to play a very special show in Jakarta, Indonesia on December 4th.

“I haven’t spoken about this so I’ll tell you,” speaking to Metal Shock Finland‘s Senior Manager Alison Booth. “December 4th, 1975 my bodyguard (Patsy Collins) was killed in Jakarta, Indonesia. It’s a well known fact, they’re making a film about it actually. So on December 4th this year, forty years after the death, I’m going to play in that city again.

To commemorate the loss of my friend and my bodyguard and to go to a place I could never go to. They threw me in jail for murder and they let me out, we had to pay money to get me out, it was a horrible event. I’m going back to do what I do and play a concert and film, so that’s gonna be kind of a special moment for me.”

Read more and stay tuned for the full interview with Glenn Hughes at Metal Shock Finland.