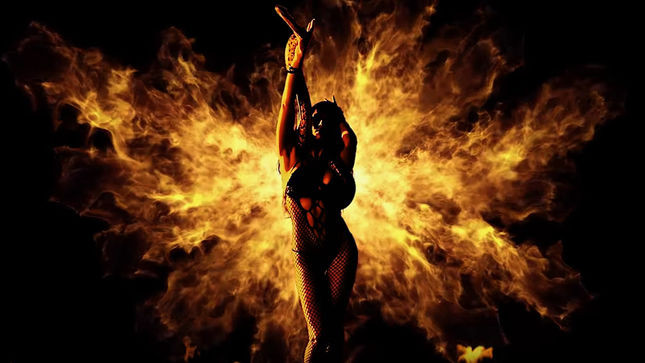 Swiss rockers, Gotthard, have released a music video for “Miss Me”, a song from  their 12th studio album, Silver, released back in January via Musikvertrieb in Switzerland and internationally via PIAS.

The new video was directed by Martin Häusler. Check it out below: