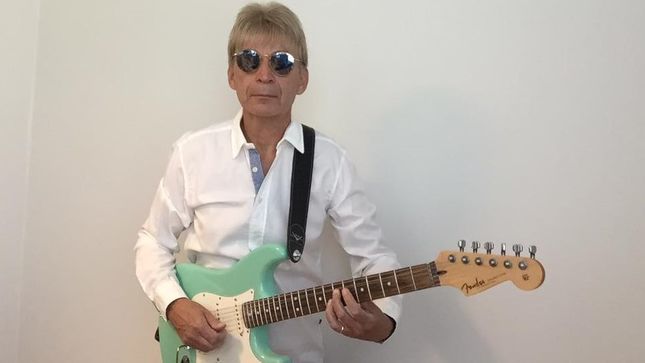 It all started with a request to come up with a Christmas song from two different sources, but rather than just releasing "Silent Night" as a single, guitarist Lars Eric Mattson decided to include a few other tracks that he has been working on since 2014 which he felt did not really fit in on any of his other releases. While this EP might be showcasing a different side of the artist, definitely more bluesy and laidback the guitar work is talking for itself. The three cover songs on the EP have been arranged by Lars in a very different way as you may never have heard them before.

The very special arrangements of "House of the Rising Sun" and "Autumn Leaves" date back to 2014 when Lars formed a band to play a jazz / blues festival as well as a few other local gigs. The backing tracks for these two songs as well as "When December Rules" and "Professor Wilson's Dance" were recorded between 2015-2017 while "Silent Night" was arranged and recorded in November 2020.

Lars' philosophy about covering classic songs is that you either make them your own or stay away. For "Autumn Leaves", Lars - normally a Stratocaster lover - played his Telecaster and you can definitely heard the different tone.

Lars always wanted to record with Nevena Brankovic and Johanna Mattsson, two really great singers and this time it just happened without much planning, so pure luck perhaps.

Silent Night - The December EP is available via Spotify here. 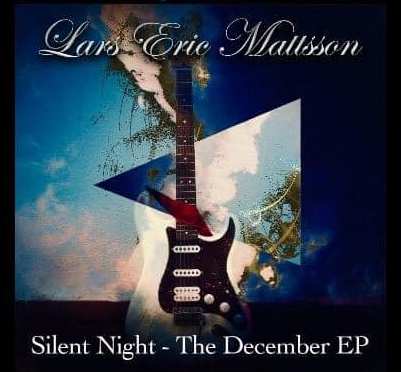