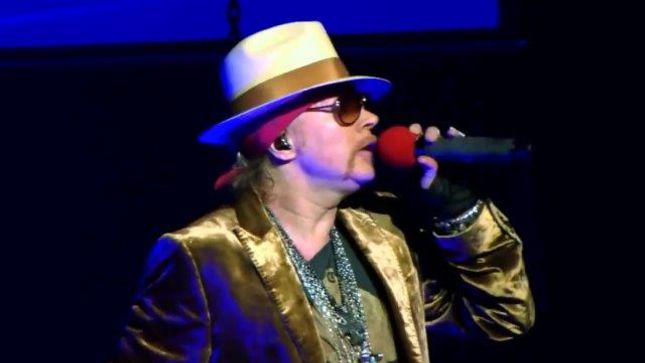 According to the UK's Bristol Post, the first announcement of acts playing next year's Reading Festival will be announced at 8:00am GMT on Friday, December 4th, with Guns N' Roses expected to be on the bill. Rumour has it the band will play with their original line-up at the event with the festival taking place simultaneously with one in Leeds.

Note that this is only a rumour for now. Stay tuned for updates.

What can be expected of the Guns N Roses slot? Well, it’s a given that the band members are going to grace us with their presence across each of the five reels in this music-themed slot. The band members include Izzy Stadlin, Slash, Axl Rose, Steven Adler and Duff McKagan. We can expect amazing bonus features and flashy scatter symbol to create the ultimate player experience.