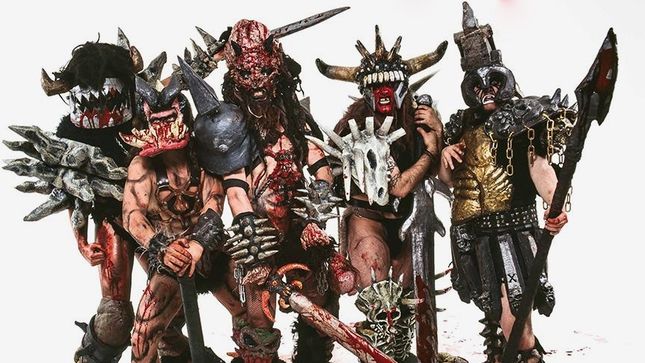 This one of a kind experience is set for Friday, October 30 with the pre-show starting at 6 PM, Eastern. The live stream performance kicks off at 8 PM, Eastern. Tickets and VIP Packages can be purchased at GWAR.net. The show will be available on demand through November 15.

Blōthar the Berserker had this to say about the momentous occasion: “We always wanted to do a concert without an audience in the room. The audience is always the worst part. Well, that and the fact that we’re constantly being attacked by a bunch of assholes while we try to get through a set. Man, I hope none of those old school dicks show up to rain on our glorious parade.”

Watch the trailer for the event below:

GWAR will release special 30th anniversary editions of Scumdogs Of The Universe on October 30. The album is available on CD, Double LP, Cassette and digital and is available for pre-order here. The limited edition box sets are nearly sold out and the last few are available exclusively at gwar.net.

The band recently released another performance video from Scumdogs Of The Universe. Watch a live version of “Sick Of You", featuring the late great Oderus Urungus on vocals, below. The remixed and remastered version of the track is streaming now at all DSP’s.

A classic performance video, featuring the newly remixed and remastered audio version of “Cool Place To Park" can be seen below: