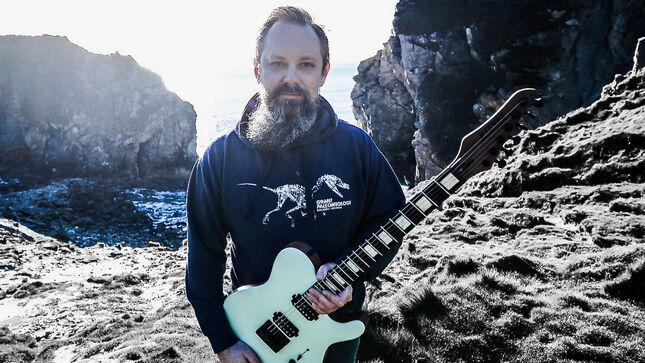 Today, Charlie has launched a video for the track "Digging Deeper", a song that features vocals from none other than Charlie himself. Watch below.

Charlie comments: “In the context of Tiktaalika, this song is a conversation between a fossilised ancestor and a modern day human, digging down though the rock strata, peeling back the layers of time. Both are connected, but are separated by hundreds of millions of years - until that point of discovery and reconnection. On a purely human level, we all have friends or family members we wish we could talk to again, but physically cannot and I was very much conscious of that feeling when writing and singing these words.” 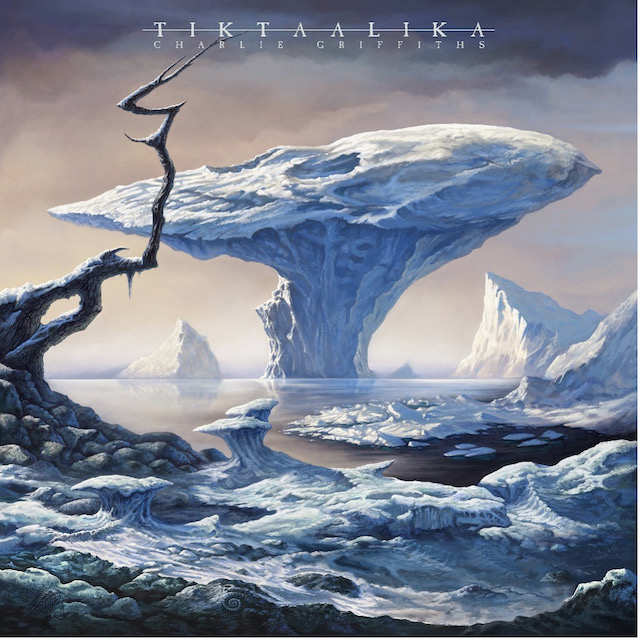 This concept album was 375 million years in the making, with the 9 tracks drawing inspiration from themes of geological time, fossilisation, transformation and humanity’s connections with each other and the planet we inhabit. The Griffiths-penned lyrics are given voice by some of the best vocalists in the business: Tommy Rogers (Between the Buried And Me), Danïel De Jongh (Textures), Vladimir Lalić (Organised Chaos) and Neil Purdy (Luna’s Call).

As well as handling guitar duties, Charlie also takes care of bass, keyboards and on one track, makes his debut lead vocal performance. Of the creative process Charlie explains, “I picked up the 6 string guitar again, which ironically has become the more unusual option for me, after 10 or so years writing with an 8-string guitar for Haken. It definitely sent me into a different creative headspace, with riff after riff seemingly falling out of the guitar. I naturally began forming those riffs into song structures, while simultaneously writing vocal melodies and building the lyrical concept. It was a great form of escapism from my usual environment and I had a lot of fun doing it”.

The album also features a host of guest musicians: Drummer Darby Todd (Martin Barre, Frost, Devin Townsend), Keyboard wizard Jordan Rudess (Dream Theater) and Saxophonist Rob Townsend (Steve Hackett). “All of the guest musicians took the songs to another level” Charlie explains, “I had everything written and demoed, so the guys could quickly learn the parts, but I gave free rein for them to bring their personality to the party. Darby’s drumming style, is so beautifully improvised and more jazz-fusion influenced, when paired with my riffs, it resulted in something unexpected. It blows my mind that the synth solo Jordan played was the very first take! Capturing that spirit of spontaneity within a structured piece is always very special”.

The album was mixed by Adam ‘Nolly’ Getgood and mastered by Ermin Hamidovic.