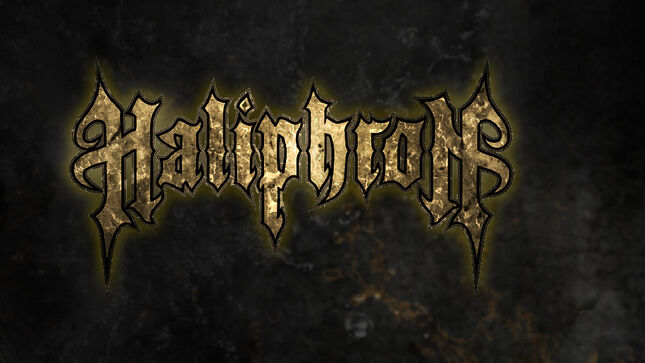 Haliphron is s collaboration between several well-known Dutch artists delivering ground shaking bombastic metal. The band consists of a powerful and fresh new blend of styles, adding something unique to the genre where theatrical horror meets a bombastic symphonic side. On one hand it's dark and aggressive, on the other it's epic and accessible. 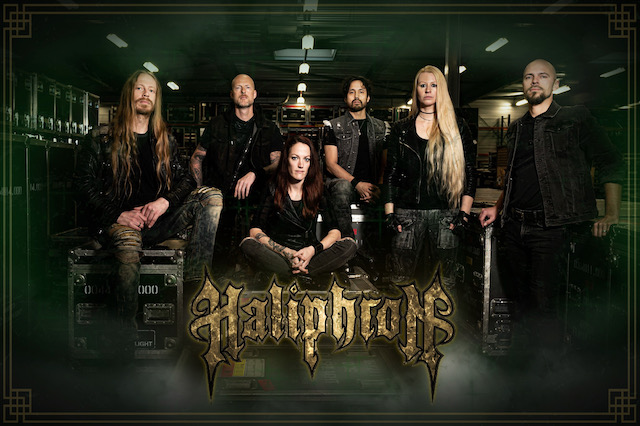 Many bands are said not being able to deliver a mindblowing debut-album, Haliphron proves that wrong in a very brutal and epic manner taking their catchy components and murderous compositions onto their full length debut album to be released in spring 2023.

Guitarist Ramon Ploeg states: “We are beyond proud to announce our signing and collaboration with Listenable Records!

After months of writing, preparing and pre-recordings we finally will hit the studio soon to record this beast of an album which will see the daylight in 2023. The first single, entitled "Unidentified Mass" tells exactly what the band stands for: dark, epic, heavy and bombastic.

The track and video shows you the story of Haliphron, an unidentified mass of death and horror, a tentacled half man, half beast which drags everything in his way deep down into the ocean to destroy and eliminate. Prepare for a very dark, aggressive and heavy album. Haliphron will find you!