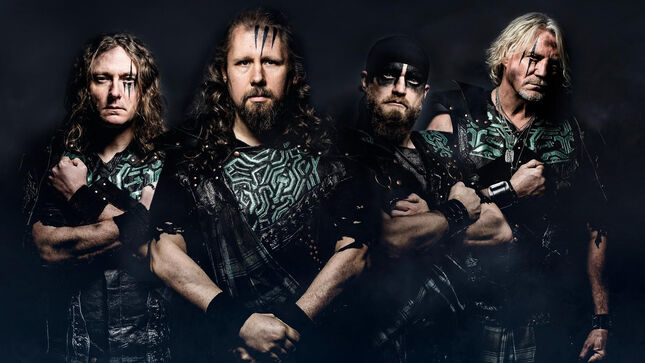 This summer, Hammer King dropped a hammer strike with its Napalm Records debut, Hammer King. Now, the German keepers of the hammer surprise their fans with a fiery music video for “Ashes To Ashes”. On “Ashes To Ashes”, the kings from Kaiserslautern, Germany set everything ablaze with an epic battle hymn, leading the journey of their latest chapter Hammer King to its glorious finale.

Kicking off with heavy, burning guitar riffs, “Ashes To Ashes” delivers massive drum play, mighty echoing choirs and the powerful vocals of Titan Fox V that prove the track as a strong, anthemic flagship, bursting with bite and catchiness. Hammer King knows how to get your head banging.

Titan Fox V about “Ashes To Ashes”: "Hammerous Folks! Here it is - our new video 'Ashes To Ashes'! A live favorite of our latest album Hammer King. Needless to say that it was a damn hot video to shoot. Let it be a cleansing fire of pure Heavy Metal! God bless the King, may the King bless you."

Hammer King keeps it heavy with speedy riffs, energic grooves and fist-pumping choruses, devoting their existence to the one and only myth of the godly Hammer King. The new self-titled album starts off with blasting drums and brisk guitars on “Awaken The Thunder”, with frontman and guitarist Titan Fox V showing off his incredible vocal range, whereas tracks like “Atlantis” prove Hammer King’s ability to write catchy and memorable choruses. Hammer King tells the lore of the Hammer King himself, a wrathful and mighty war god, who is praised in tracks like anthemic “Baptized By The Hammer”, energetic and double-bass driven “In The Name Of The Hammer” and the hard-hitting “Hammerschlag”. Kneel before the king of kings, the Hammer King! 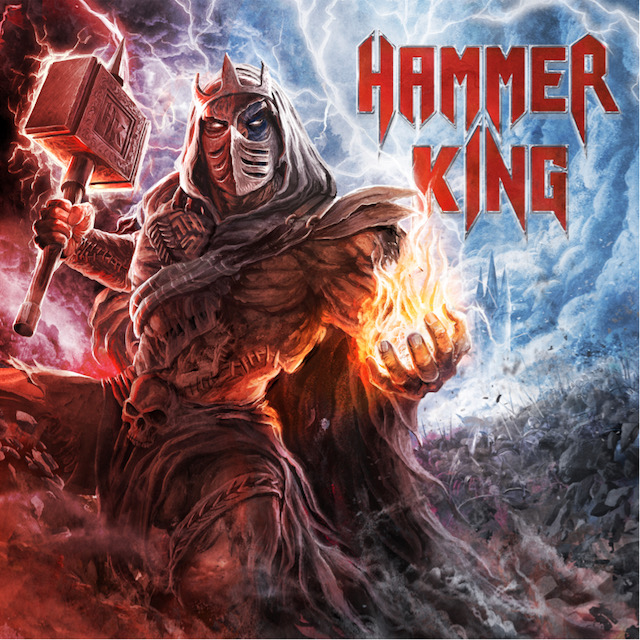