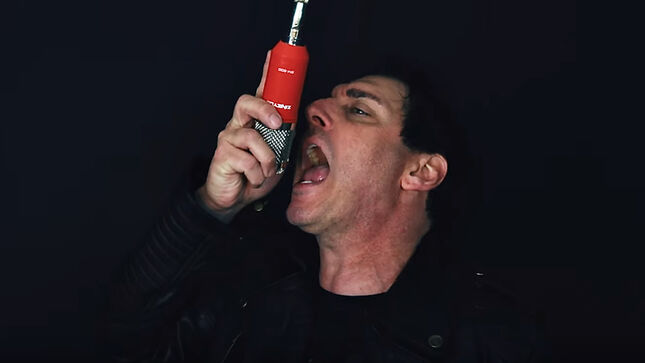 Hardline will release of their new studio album, Heart, Mind And Soul, on July 9 via Frontiers Music Srl. Watch a video for the song "Surrender" below, and pre-order/save the new album on CD/Color LP/Digital here.

"This album is a true reflection of who we are and what we care about. I’m always amazed, despite what some critics may say, that we have the strength and power to push through the way we believe and want to. That will never change with this band. It’s a very, very special band chemistry we have here," says vocalist Johnny Gioeli.

Ever since the release of their widely heralded album Danger Zone in 2012, Hardline have been offering a straight-ahead, gritty, riff-based melodic hard rock sound which is a continuing evolution from what was on offer in the band's early days. What you get here on their new studio album is a group of musicians who are perfectly gelled as a unit and determined to display a sound that is immediate and powerful. Adding their own personality and imprint to the music, the band has created a perfect balance between these anthemic, hard rocking songs. You can expect hook after hook and riff after riff as you take a ride with Hardline via Heart, Mind And Soul.

Singer Johnny Gioeli, as usual, is in supreme form, providing a soaring vocal performance to stir up the listener. Complementing that, Mario Percudani’s guitar is on fire and the super tight rhythm section of Anna Portalupi and Marco Di Salvia is locked in. Alessandro Del Vecchio's immeasurable contribution on keyboards, background vocals, and production serve to tie the whole package together. He is, rightfully and deservedly, one of the “go to” guys in the melodic hard rock scene and this record shows, once again, why.

"Heart, Mind And Soul is an album you can’t turn off, in my biased opinion. After writing it, recording it, mixing, mastering, planning, deciding....on and on, you would think we’d get sick of it. Not even close. One of my most favorite Hardline albums to date without question," says Gioeli.

Hardline evolved from being an up-and-coming Sunset Strip sensation featuring brothers Johnny (vocals) and Joey (guitar) Gioeli to a supergroup of sorts, featuring former Bad English members Neal Schon and Deen Castronovo, before finally settling in and becoming a band showcasing the incredible talents of the fabulous singer Johnny Gioeli with the production and songwriting skills of Alessandro Del Vecchio (Revolution Saints, Jorn, etc.), the shredding talents of guitarist Mario Percudani, and the powerful rhythm section made up of bassist Anna Portalupi and drummer Marco Di Salvia. What truly makes Hardline special is how well their unique and different talents blend together to form a spectacular whole.

Heart, Mind And Soul is simply an album you can’t miss if you love melodic hard rock, but what else would you expect from a new Hardline album? They are, after all, masters of the genre.

The band plans to hit the road once touring resumes post-pandemic, so take the time to learn all of these future classics to sing along with Johnny soon enough!

"After we can finally say FU to Covid-19, Hardline is on the road with this album and we'll be in your face. You better pack a diaper, it could get messy when you hear this live," concludes Gioeli. Your copy should address 3 key questions: Who am I writing for? (Audience) Why should they care? (Benefit) What do I want them to do here? (Call-to-Action) Create a great offer by adding words like "free" "personalized" "complimentary" or "customized." A sense of urgency often helps readers take an action, so think about inserting phrases like "for a limited time only" or "only 7 remaining!" 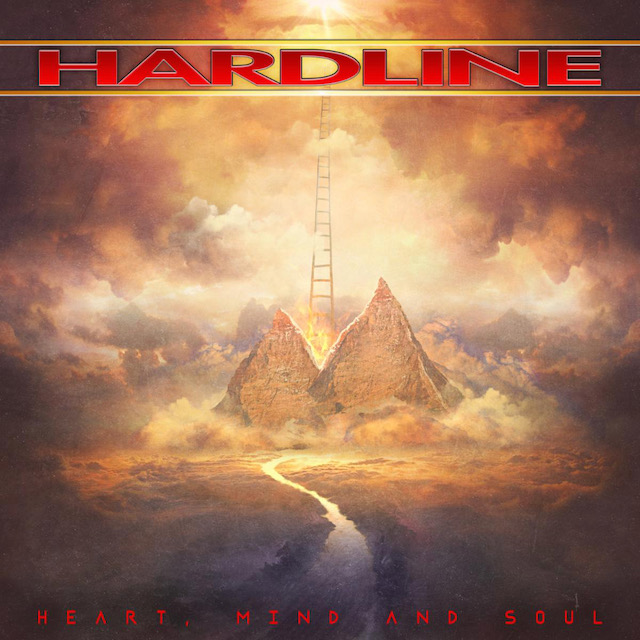 "Fuel To The Fire" video: 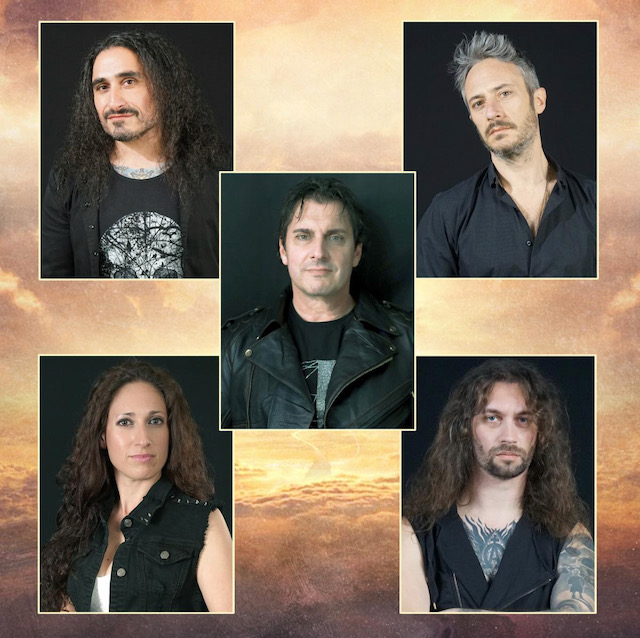