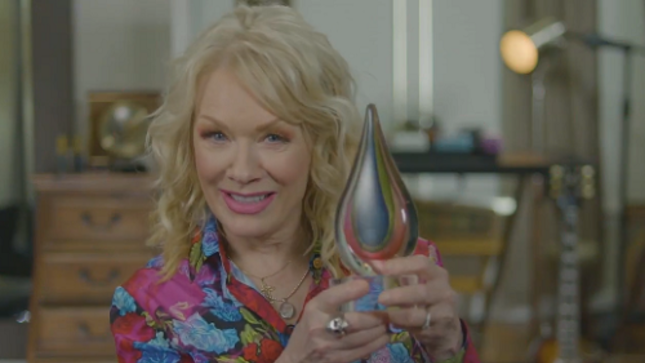 Is there any better way to describe Nancy Wilson than "Legend"? She was honored with the Legend Award at the 2021 She Rocks Awards for her work as a solo artist, with Heart, and for paving the way for many female musicians to come.

Her acceptance speech can be seen in the video below, courtesy of AXS TV.

Ahead of her first-ever solo album, You And Me, Nancy Wilson decided to release her stunning version of Bruce Springsteen’s “The Rising”, “...because of these troubled times we’re living in,” Nancy says. “‘The Rising’ has been on my mind. I wanted to make something uplifting and aspirational for those of us who are suffering with all this sickness and loss. I hope this song can help lift our spirits.”

2020 marked the year that Nancy turned her attention to recording the first solo album of her storied career, and she signed with global label partner Carry On Music.