Co-founder, guitarist and Rock And Roll Hall of Fame inductee, Nancy Wilson of Heart, is set to release her first ever solo album, You And Me on May 7 via her new label, Carry On Music.

Nancy has released the album's title track, "You And Me", stating: "This song means so much to me. To celebrate, pre-orders for the full album are now available, out 5/7!"

Listen/buy “You And Me” here (and below). Pre-order the new album here. 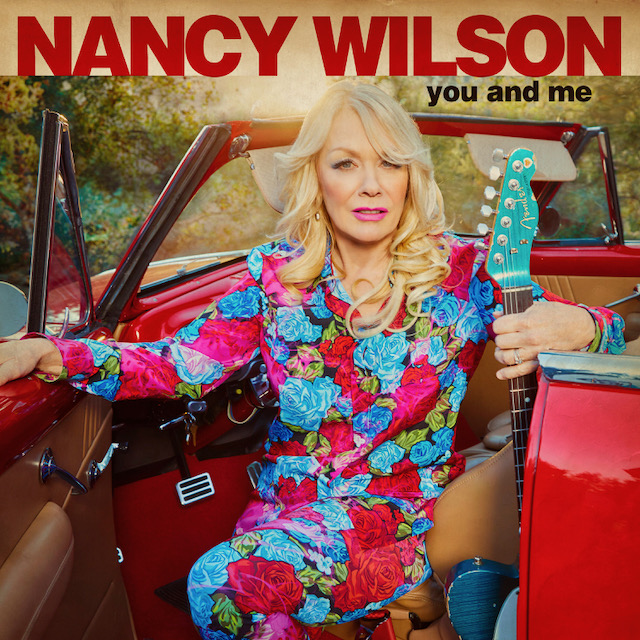