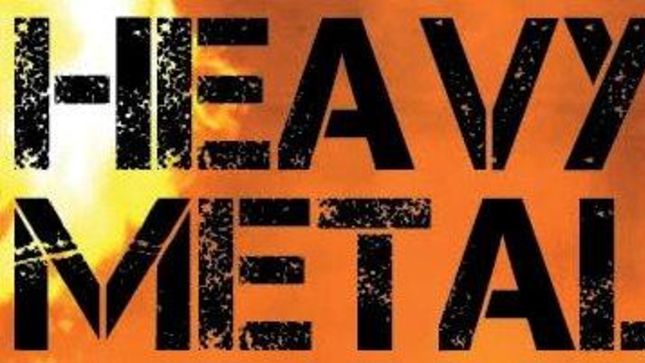 Heavy Metal 101 is celebrating its tenth anniversary at MIT (Massachusetts Institute of Technology) in Cambridge, MA. This crash course in all things heavy metal will have you head banging, air guitaring, and devil horn raising in no time. Learn everything you ever wanted to know about heavy metal, including who’s awesome, who isn’t, why louder does mean better, and so much more!

Topics include: musicology; culture and iconography; history and development; why Judas Priest rules; why Metallica used to; and why Lemmy IS God.

This multimedia extravaganza promises to cover everything you ever wanted to know about heavy metal.

If you think that Poison is metal (they're not), that ümlaüts häve nö pläce in the Ënglish längüage (they do), and can't tell the difference between Black Sabbath and Bon Jovi (hell, if you think Bon Jovi is listenable, for that matter), then you can't afford to miss this series. This is guaranteed to be the most brutal class ever offered at MIT!

A one-hour introduction to heavy metal. Topics include the musicology of heavy metal as well as an examination of heavy metal culture. This multimedia extravaganza covers everything you ever wanted to know about heavy metal!

History of Heavy Metal: Part I

A one-hour seminar examining the history of heavy metal from the late 1960s through the early 1980s.  Topics include hard rock, archetypal heavy metal, and the new wave of British heavy metal (NWOBHM).

A one-hour seminar examining the history of heavy metal from the early 1980s through the early 1990s. Topics include power metal, thrash, the Big 4, post-thrash, grunge and new American metal.

A one-hour seminar examining the history of heavy metal from the early 1990s to the present. Topics include extreme metal, black metal, death metal, and experimental / avant-garde metal.